The measure will remain in force for three more months after the state of alarm expires on Sunday, May 9, the initial date planned for the protections to expire. 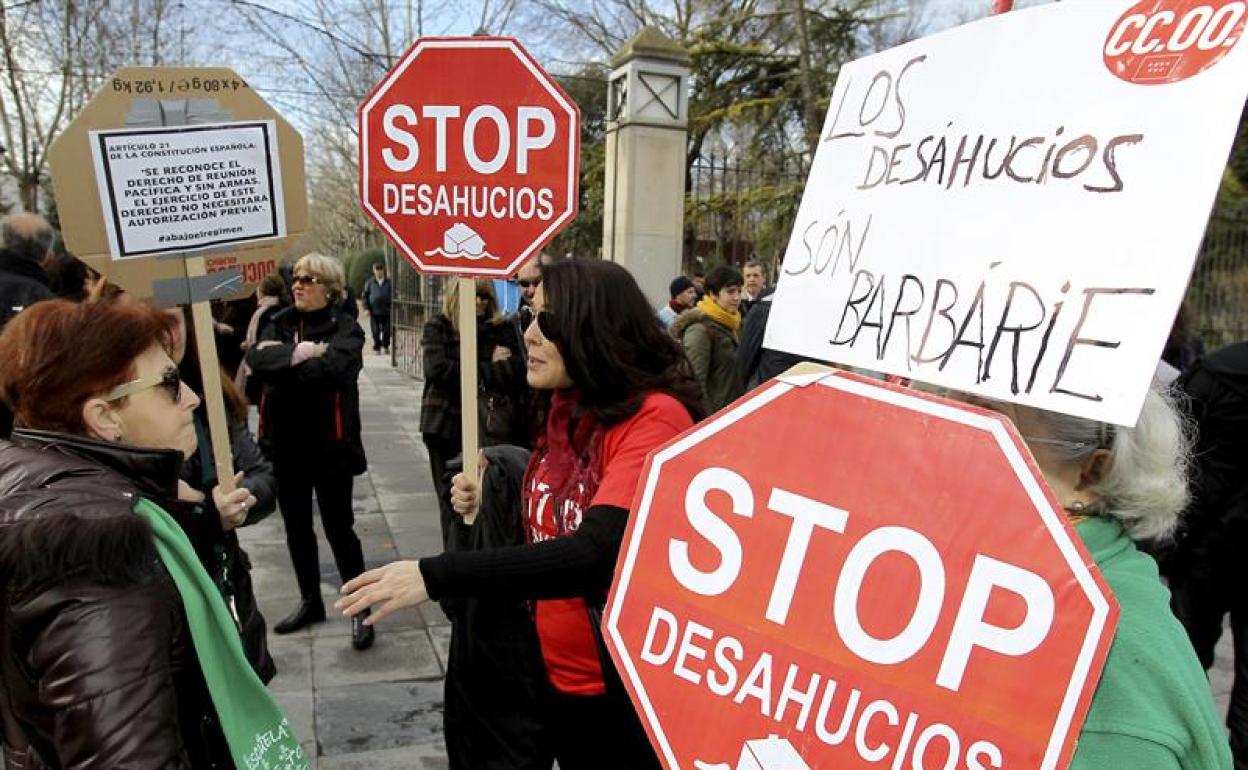 The Spanish government approved a decree this week, in the Council of Ministers, extending the rent moratorium and the suspension of evictions for vulnerable groups until August 9, a measure that had already been announced by the President of the Government, Pedro Sánchez, in January.

The measure will remain in force for three more months after the state of alarm ends on Sunday, May 9. The veto on evictions, ‘abusive’ rentals and measures relating to large tenants on rent were previously extended until January 31 2021.

This measure is included in a royal decree-law that will regulate some required legal issues following the end of the state of alarm on May 9. According to the first vice-president of the government, Carmen Calvo, the regulation seeks to respond to “measures that needed legal support to be maintained over time.”