The project includes more than 22,000 dwellings, of which around 4,300 will be social housing (3,800 to be developed by the municipality). 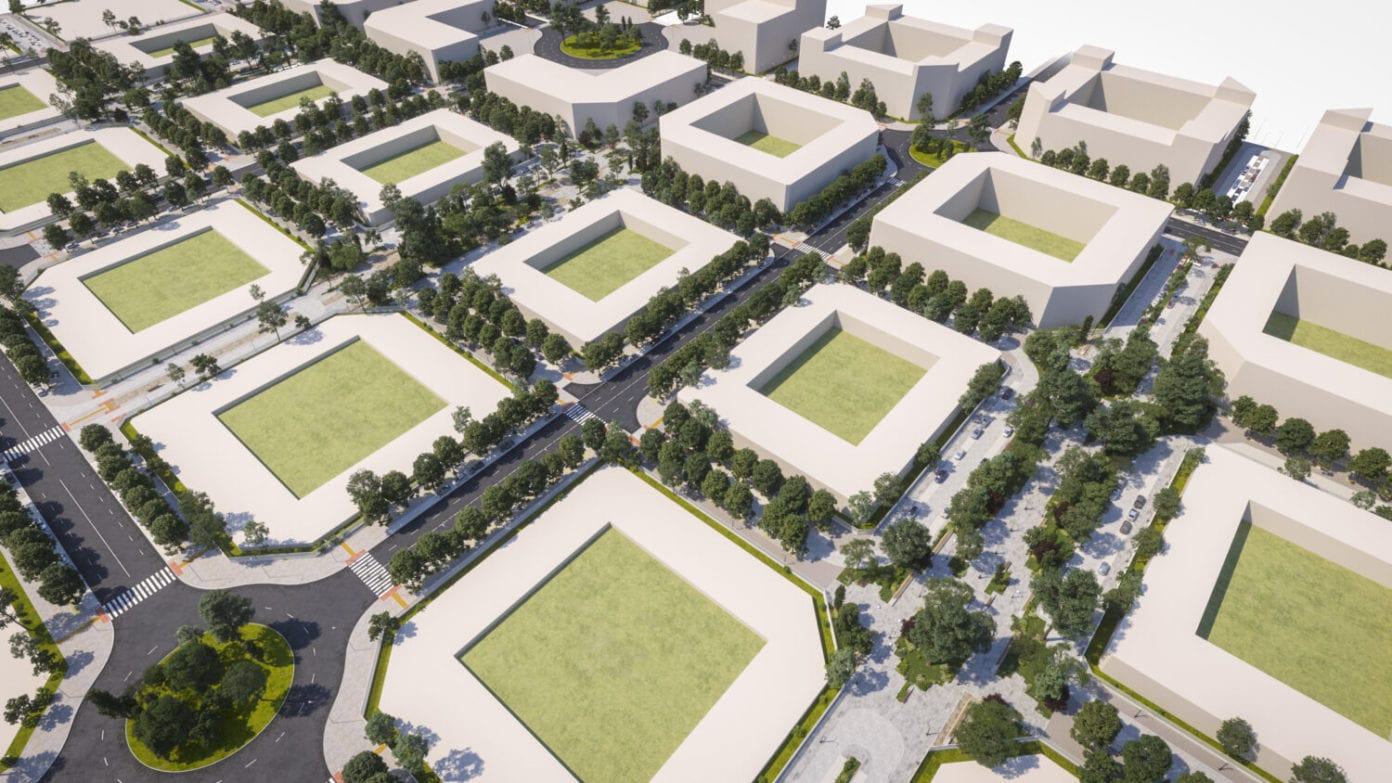 The Madrid City Council has given initial approval for the adaptation of the Los Berrocales urbanisation project, one of the developments in the district of Vicálvaro.

The budget for the urbanisation project of this new development in the district of Vicálvaro amounts to 627 million euros, of which 469 million euros remain to be executed. The works will be financed and performed by the Junta de Compensación de Los Berrocales and supervised by the Area of Works and Equipment.

The project, which has been divided into six stages, includes plans to develop more than 8.3 million square metres, of which 26.5% will be green areas and open spaces. The site will have more than 22,000 dwellings, of which around 7,000 will be affordable housing and 4,300 social housing (3,800 developed by the municipality).