Construction Once Again Led Job Creation in the Last Year

As in the month before, the construction sector led job creation in Spain in May. Over the last 12 months, it has added nearly 900,000 positions, 12.19% more. 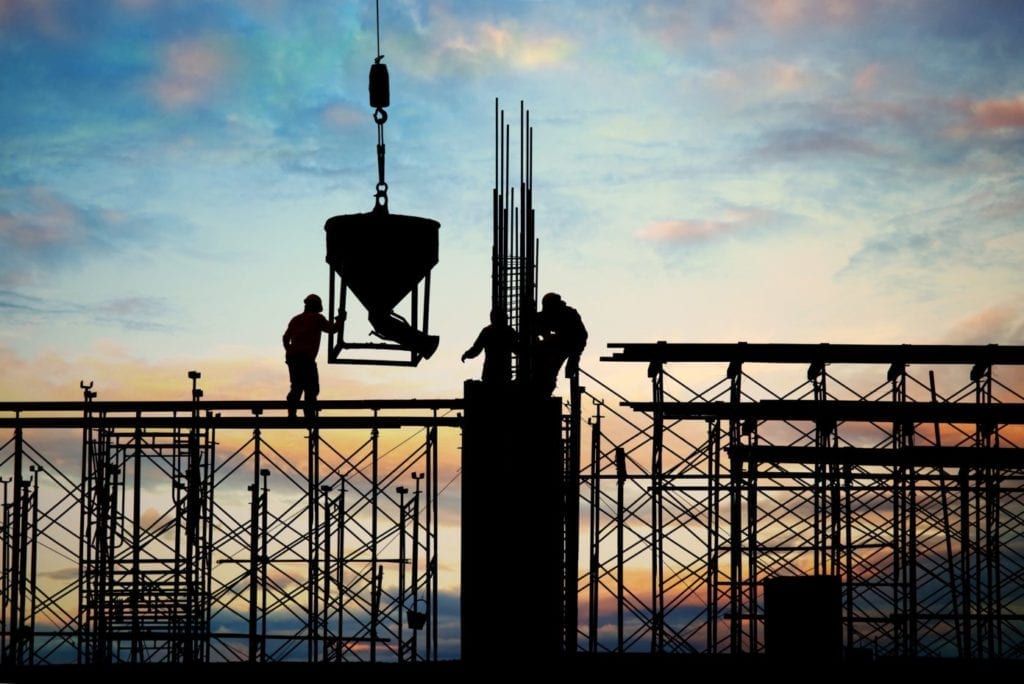 For the fourth consecutive month, the construction sector increased hiring. According to the latest data from the Ministry of Social Security, the industry’s average number of paid positions increased by 1.6% in May, reaching 899,695 registered workers. As in the previous month, construction once again led job creation in Spain. Thus, over the past 12 months, thBy economic sector under the country’s general regime, building construction reported the highest increase in jobs both compared to April (1.9%) and year-on-year (12.8%).

At the same time, there were 397,465 registered self-employed workers. The figure represents a slight monthly increase (0.5%) and an increase of 3.9% y-o-y. Top representatives of the construction employers and trade unions – the president of the Construction (CNC), Pedro Fernández Alén; the CCOO secretary-general of the Habitat, Vicente Sánchez Jiménez, and the secretary-general of UGT FICA, Pedro Hojas Cancho – have described the employment data in the sector as “positive.” They also noted that “this positive trend is expected to continue when the plans from the European Next Generation Funds, in which construction plays a predominant role, are approved”.