The multinational will group its data centres in a ten-year, 2.5-billion-euro investment in Aragon. 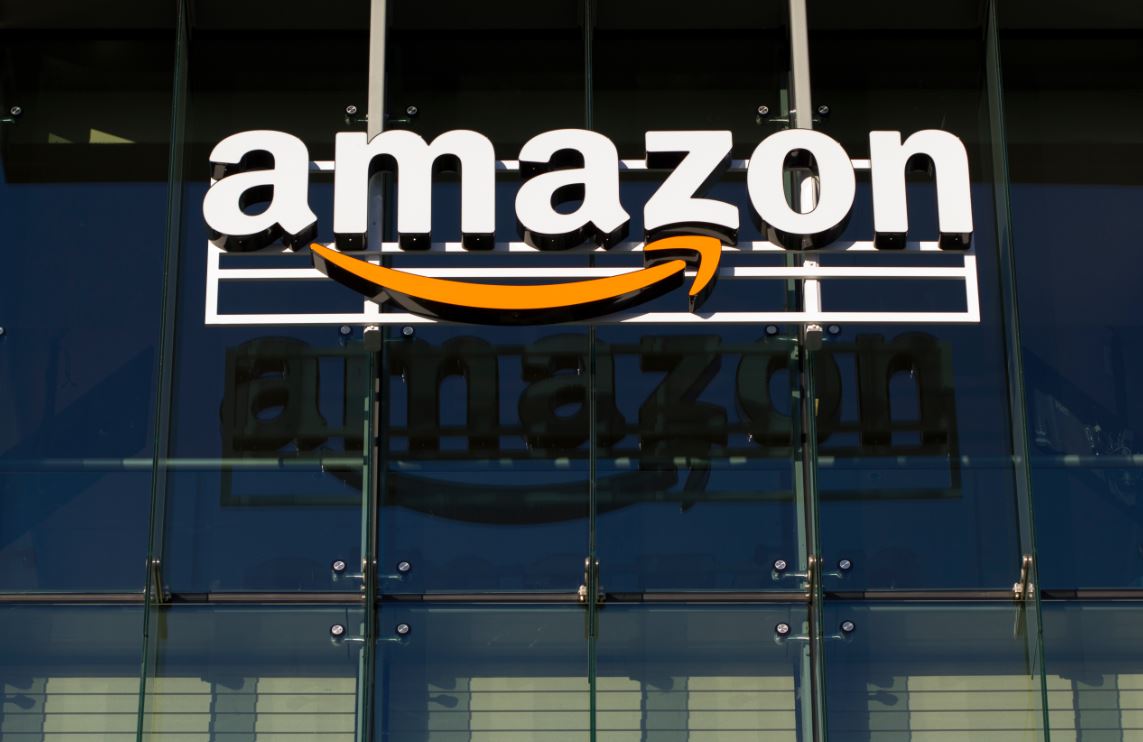 Amazon Web Services (AWS) has brought forward to mid-2022 the launch of its complex in Spain, which under development in Aragon. The e-commerce giant plans to concentrate its data centres in the region.

AWS will invest 2.5 billion euros in data centres in Aragon over the next ten years, including construction, importing equipment and the acquisition of other assets.

According to the company, the investment will contribute 1.8 billion euros to Spain’s GDP over the period, creating 1,300 new full-time jobs.

The multinational explained that the launch of its infrastructure region, which was planned for late 2022 or early 2023, will be brought forward in response to the growing demand for Amazon’s cloud services.