Real Estate Sector Leads the Market in Transactions up to April

Between January and April, there were  738 transactions on the Spanish corporate market, a growth of 190%. The real estate sector was the most active, with 151 deals. 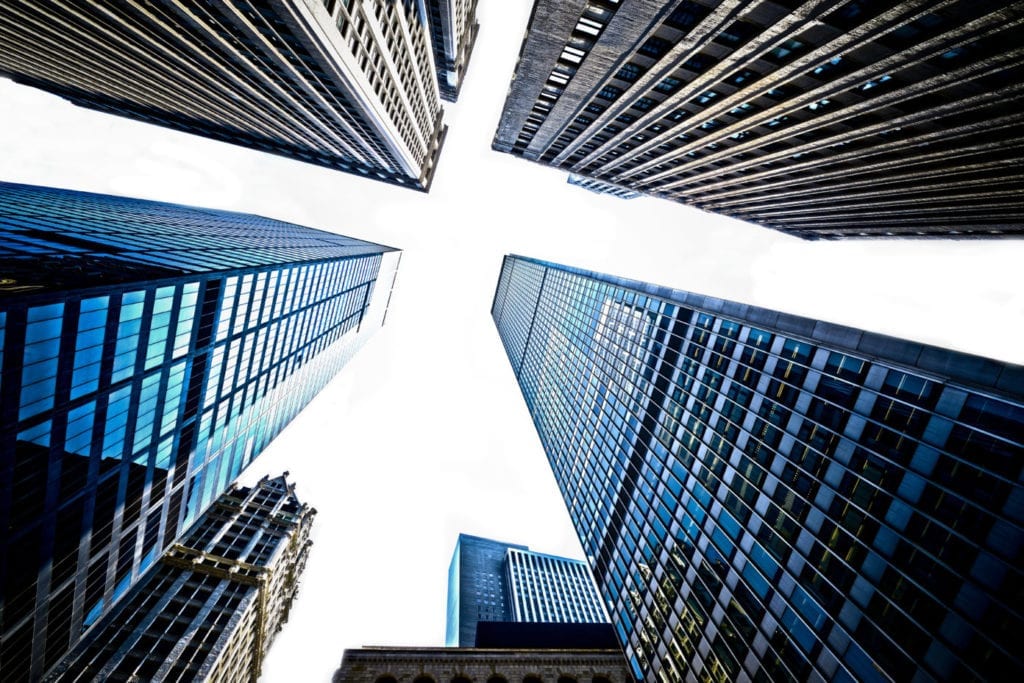 The Spanish market has begun to show the first signs of recovery at the start of the 2021-22 financial year. In the first four months of the year, 738 transactions were completed, 3.8% more than in the same period of 2020, for an aggregate amount of 40.71 billion euros. The figure represents an increase of 190%, according to the Transactional Track Record (TTR).

In this regard, the real estate sector has been the most active so far this year, reporting 151 transactions, followed by the technology sector, with 145.

In total, 153 mergers and acquisitions were recorded in the market in April alone, between those announced and those closed, for a total amount of 8.242 billion euros.