Since 15 March, hardly any house sales have been recorded, according to the Association of Real Estate Agents (APIs). “Commercial activity has been suspended and although notaries and registrars are allowed to carry out urgent transactions, the fear of contagion is holding them back too”.

Specifically, the notary and registry statistics for the month of March are going to record transactions until 15 March, the day on which activity really stopped; and a recovery is not expected until after Easter, at least. In fact, that holiday period usually causes a decrease in operations between March and April every year. 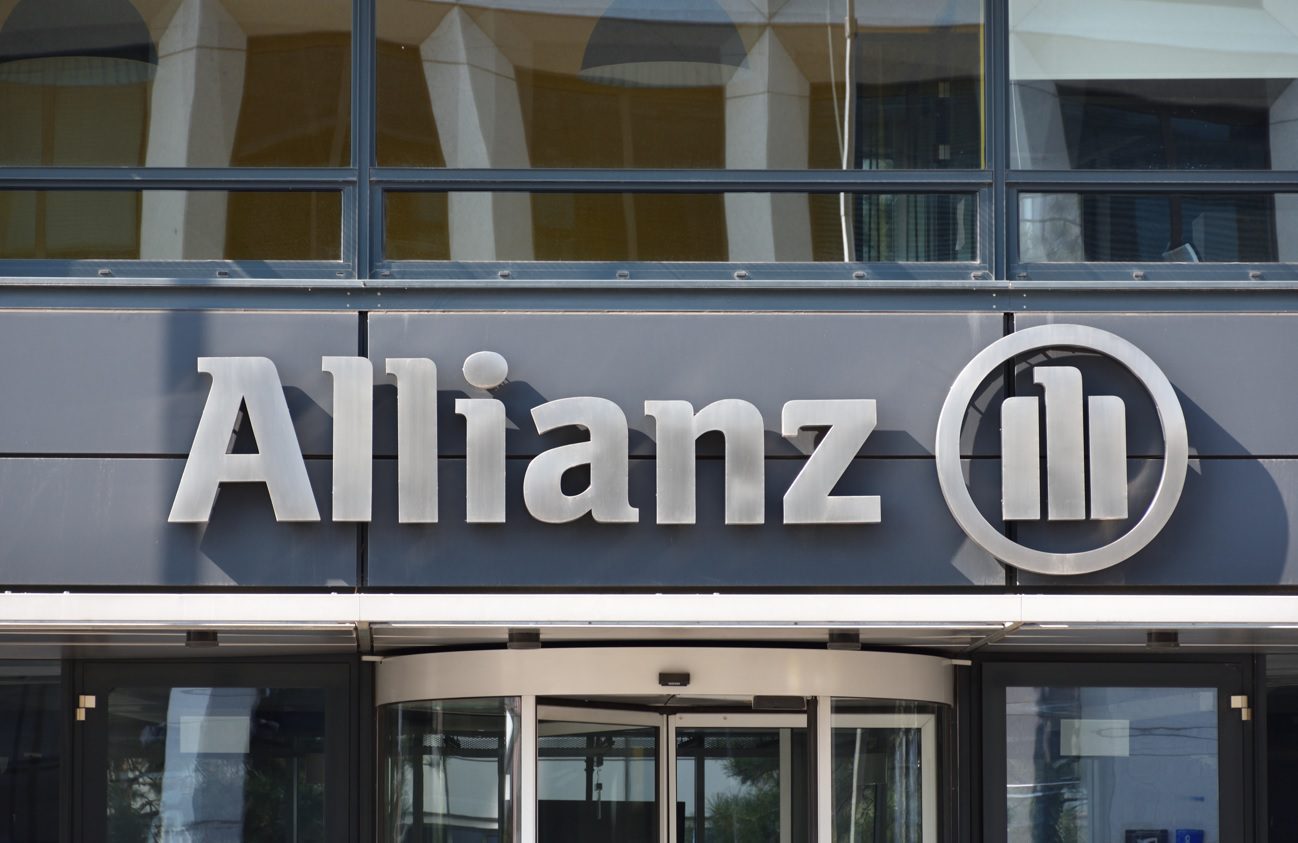 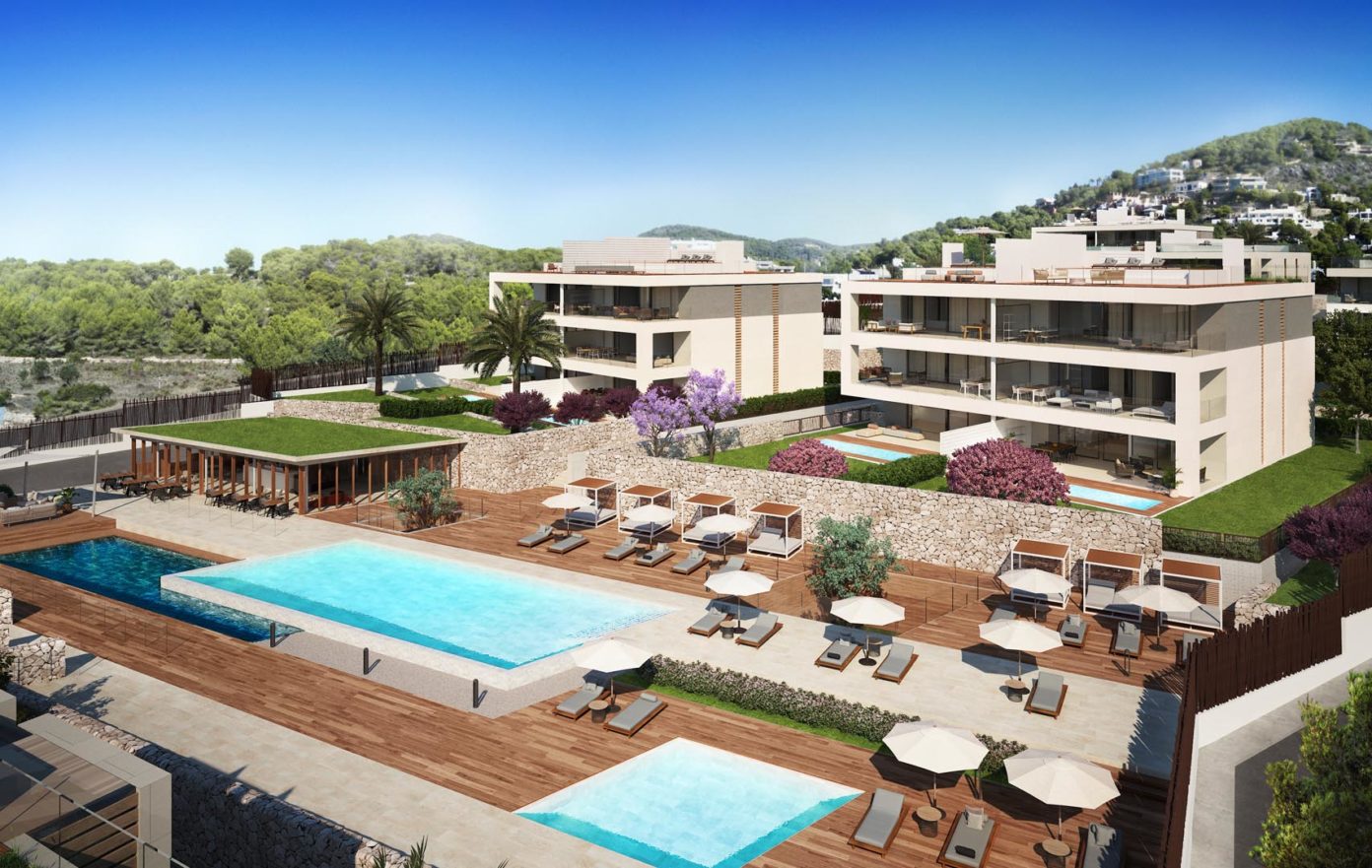 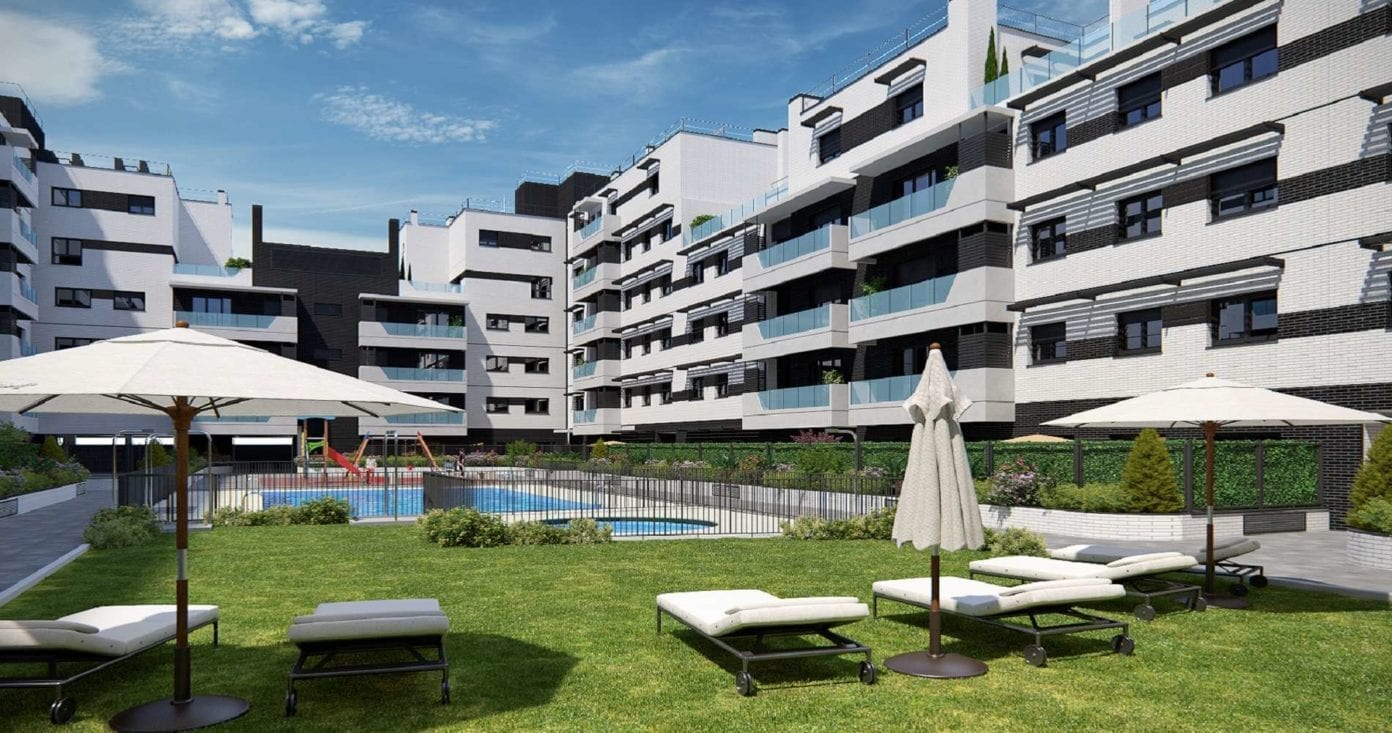