The property developer Vía Célere, which is controlled by several funds headed by the American company Värde, is preparing to make its debut on the bond market, an unusual move in the Spanish property development sector.

Specifically, the firm led by Ignacio Morales is working with JP Morgan to issue a €250 million five-year term bond in an operation that could be made official immediately, as confirmed by several sources speaking to El Confidencial. 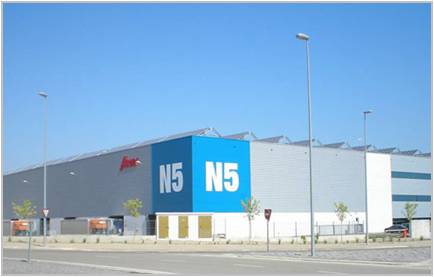 Trajano Selling Its Logistics Platform in Zaragoza for €58 Million 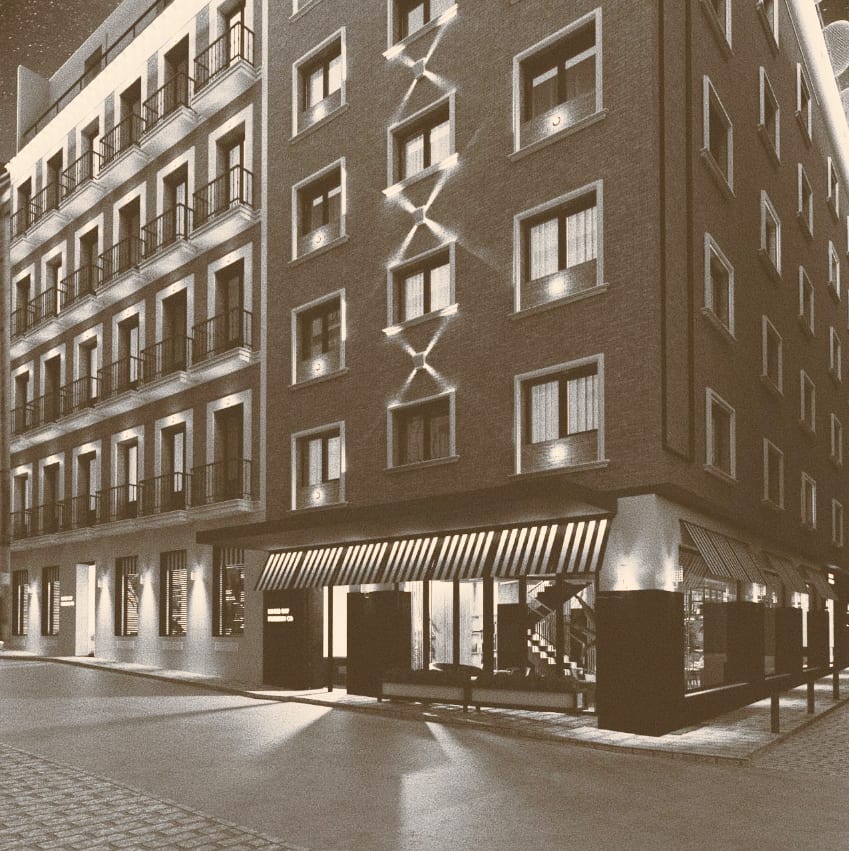