Värde will sell its stake in the office socimi, seeking a buyer for its 38% holding, after its partner failed to buy it back. 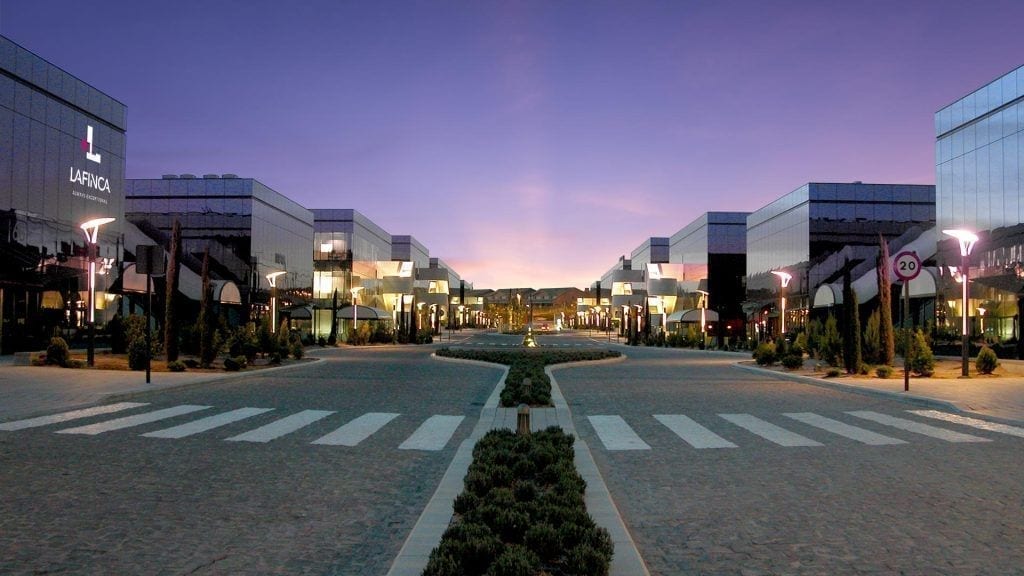 The real estate group La Finca, created by Luis García-Cereceda and now led by his daughter Susana, is looking for a new partner for its office space. The company, the creator of the famous luxury development of the same name, has announced that its partner in the socimi La Finca Global Assets, the US fund Värde Partners, has activated a mechanism to exit the office Socimi.

Värde became a partner in the Cereceda family’s company in 2016 following a major corporate restructuring. The restructuring included refinancing its corporate debt and the breakdown of its office assets – whose most valuable asset is the La Finca business complex – into a socimi. Värde, through Mansfield Invest, entered La Finca Global Assets, with 37.78% of the capital, paying 130 million euros.

The American fund has been trying to sell its stake for some time as part of its recurrent investment rotation and due to the other shareholders’ tensions and legal problems. The rest of the capital is shared by La Finca Promociones y Conciertos Inmobiliarios -the group chaired by Susana García Cereceda- with 50%; while Yolanda García-Cereceda, with whom Susana is locked in a tense legal battle, has almost 11%.