Madrid’s central artery is on the list of the streets that have lost the most traffic, along with Rome's Via del Corso and London's Oxford Street, according to a report by Cushman & Wakefield. 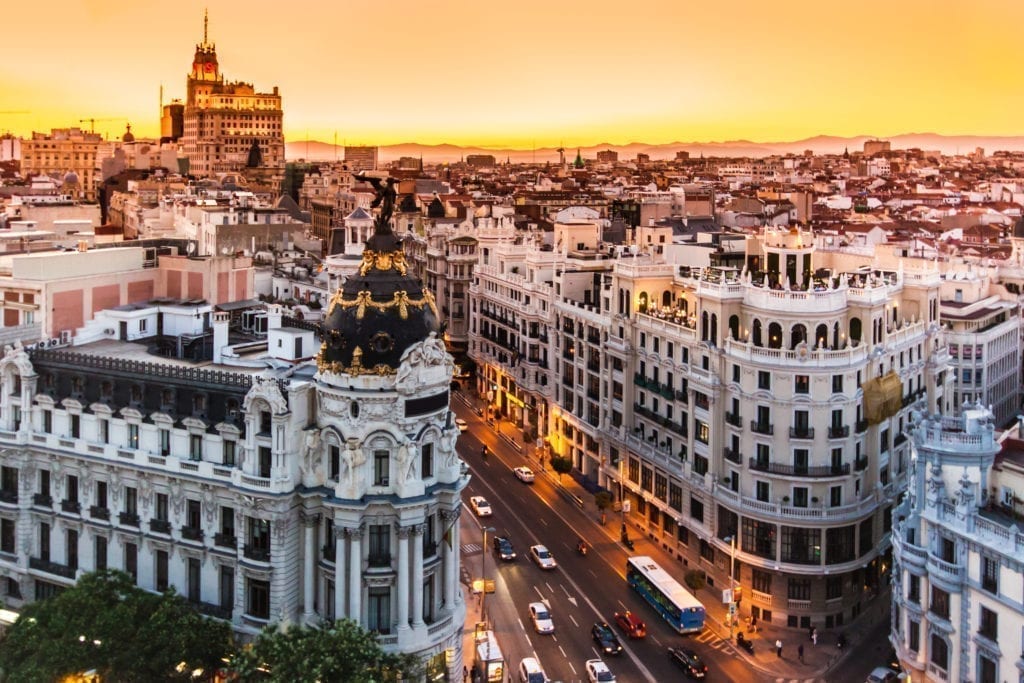 Gran Vía in Spain’s capital has suffered the third-highest decline in footfall of the main European shopping streets, according to a report by Mytraffic and Cushman & Wakefield.

Traffic fell by 64% in Madrid, 66% on Rome’s Via del Corso, and by 71% on London’s Oxford Street between March 2020 and the same month in 2021. Footfall on Kurfürstendamm in Berlin and the Champs Elysées in Paris were down by 35% and 44% respectively.

This drop in footfall has led to business closures, leaving assets underutilised. The first direct consequence was a drop in rental values and asset valuations. Madrid, Rome, Berlin and Brussels have already witnessed the trend, but Paris and London have not due to the lack of transactions.