The Andalucían Government has paid 78 million for Abengoa's former headquarters, which will house the future 'Ciudad de la Justicia' in Sevilla after it has undergone a 128 million euro renovation. 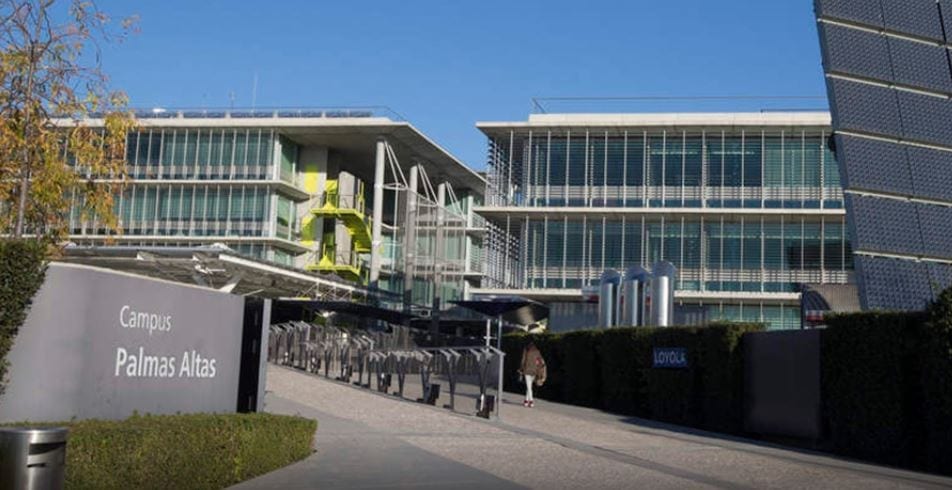 The Governing Council of the Junta de Andalucía has approved the purchase of the Palmas Altas Campus, which was owned by Abengoa until now, and which is where the future ‘Ciudad de la Justicia’ will be built in Sevilla.

The acquisition has been closed for just over 78 million euros. Until recently, the property housed the headquarters of the multinational energy company, which filed for bankruptcy on 22 February.