The Italian Real Estate Market in May 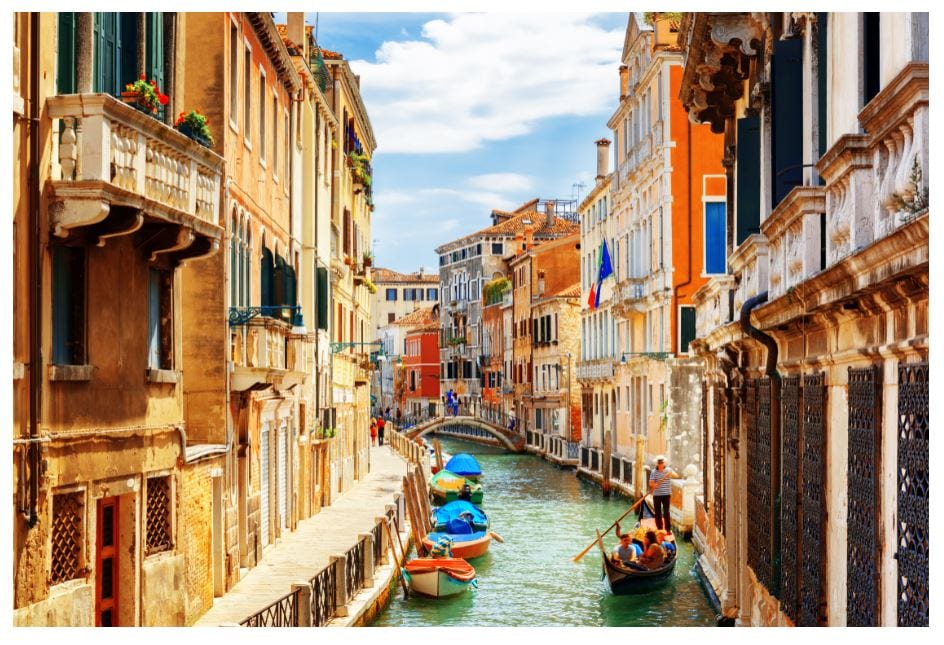 With the project MoLeCoLa (Mobility, Learning, Community Lab), Hines seems to be the winner of Reinventing Cities, the call for bids launched by the City of Milan to requalify the Bovisa area. The proposal is currently under review and includes the construction of the new Ferrovie Nord HQ for 18 million €, along with student living facilities, short-term rentals, green areas and sports facilities.

Meanwhile, Vitali spa started the preliminary works to requalify the former Rizzoli area, Milan, covering 50,000 Sqm. Once accommodating the operations of the publishing house, the area will be converted into offices, coworking spaces and leisure facilities under the project named Welcome, Feeling at Home.

Concerning hospitality, several international brands have announced new five-stars hotels in Italy in the past few months. To name a few, Belmond and Four Seasons will arrive in Puglia, Rosewood, Delano, 7Pines Kempinski and Baglioni in Sardinia, Oetker Collection in Capri, Six Senses and Marriott will open in Rome.

Generali acquired from UniCredit a residential development in Maggiolina, Milan, for 80.7 million €. The asset consists of 18 residential buildings covering a 34,000 Sqm surface for a total of 144 apartments.

With a residential portfolio currently valued at 2.5 billion €, including long-term rentals and student living, Hines is about to close an operation in Porta Vittoria, Milan, for 250 apartments. The company has also started to develop 1200 units in Milanosesto, 800 units in San Siro, 200 near Navigli, and 70 in Torre Velasca.

Barings sold off-market an office building located in Milan city centre to a leading insurance company. With a 5,000 Sqm surface, the asset had been recently renovated and is LEED Platinum certified.

Always in Milan, Stella Real Estate won the auction launched by the City of Milan for an entire building in the Brera district, covering 4,366 Sqm. With a bid of 52.5 million €, Stella Real beat big players such as Generali, Kervis, Coima, and Benetton.

In Turin, Azimut signed for 38 million € the preliminary contract to acquire from a private seller a part of the former La Stampa offices. The asset, which covers approximately 16,000 Sq m, will be converted into facilities of the University of Turin. The operation was funded by Banco Bpm and Intesa Sanpaolo.

Enpam sold the Project Dream portfolio to Apollo Global Management for 842 million €, resulting in a 156 million € capital gain. The portfolio includes 68 assets, mainly offices, located in Rome and Lombardy and covering about one million Sqm. Lazard acted as the financial advisor for Apollo.

Intesa Sanpaolo put on the market NPLs deriving from leasing for 4 billion €. Among the potential buyers, there are Bain Capital Credit, Fortress, Intrum, Prelios and Fonspa. Mediobanca coordinates the operation.

Vastint plans to invest 23 million € in the development of a four-star Marriott hotel in Genova, offering 144 rooms. Located in the San Teodoro area, it will be the first eco-friendly hotel in the city. The inauguration will be in 2023.

AKNO launched the works for AKNO Settala 2 Business Park in Settala (Milan) for a total surface of 53,000 Sqm. The park will be entirely located to the German chemical group Henkel. The construction will start after the recovery and requalification of the existing area of the former Henkel plant. The completion of the business park is expected by December 2021.

M&G will invest through forwarding funding 63 million € to implement a student living facility in Turin, in the Cenisia area. The facility will offer 582 beds and develop over five floors.