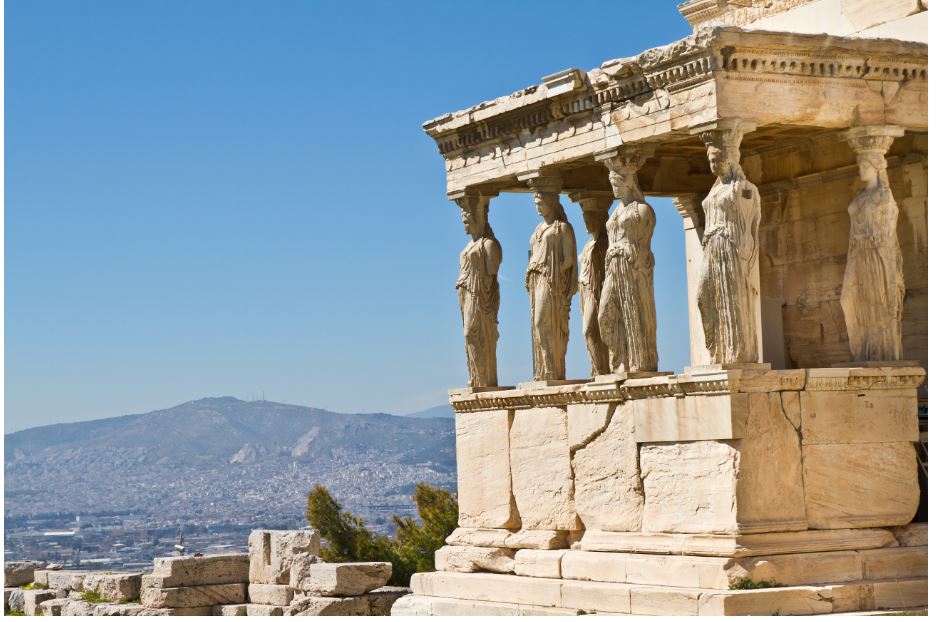 Logistics centres, “green” office buildings and hotels seem to be keeping the investors’ appetite for the Greek market still strong. One can easily come to this conclusion by the fact that despite the ongoing pandemic restrictions, assets like the aforementioned do not stay in the market long enough (or at all).

March has kept the slow but steady pace of the previous months, but regulators (the BoG) and market experts say that the Greek NPL market is expected to boom in the very near future. On another note, large projects like Hellinikon and the recently announced transfer of the administration services of 9 ministries out of the Athens city centre, are expected to create opportunities and change the RE market balance in Attica.

According to the Bank of Greece, the country’s Real Estate market is resilient and still an attraction for investments, albeit selective ones. This is supported by the quality data on prices and construction activity. Prices have risen and construction has picked up, even though there has been a significant slowdown. Nevertheless, with the prospect of strong second half of 2021, the market is largely holding a wait-and-see attitude, while does not miss opportunity investments, not only in the residential sector, but also in commercial real estate.

March in particular has been slow, with very little announced activity:

Intercontinental International REIC announced the signing of a memorandum of understanding about the acquisition and re-leasing of an office building on Kifissias Avenue, Chalandri, Attica. ICI REIC acquired the property at the price of 12.05 m.

On another note, Motor Oil announced an agreement for the acquisition of a portfolio of 11 + 1 wind farms 220 + 20MW as well as licenses for another 650 MW, taking a decisive step towards its goal of acquiring a RES portfolio of more than 300 MW. The company Teforto Holdings Ltd, of the Motor Oil group interests, was the preferred investor in the tender, announced by Fortress. Motor Oil’s offer estimates the total enterprise value of the parks at approximately €425 m.