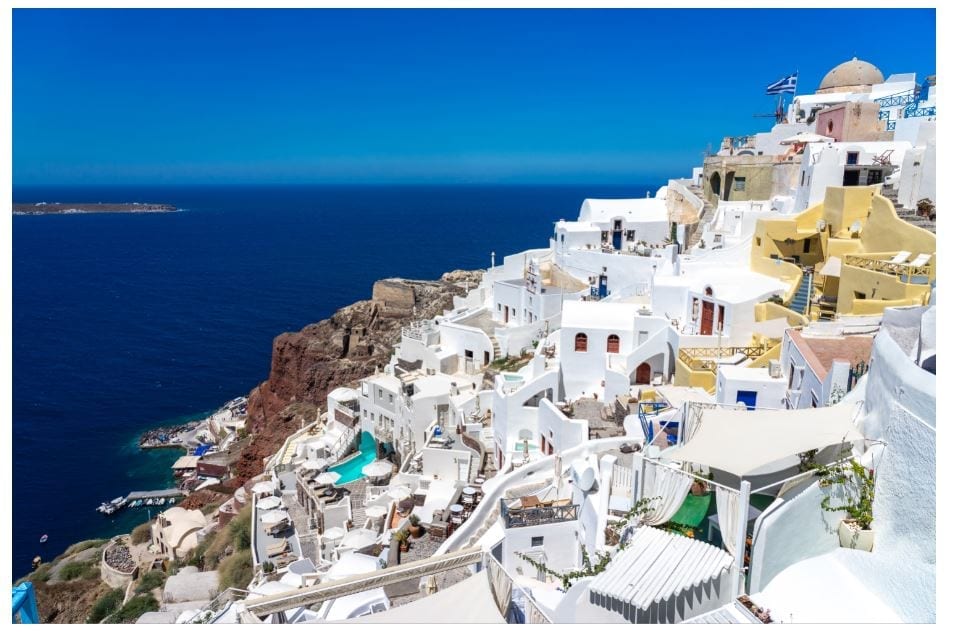 Despite the challenging times that the Covid-19 pandemic brought, the Greek RE market did not stand still in February. Deals were announced and bids were placed mostly for hospitality, office and commercial properties. An overview of the market shows that there has been sales and purchases and that major projects such as Hellinikon and the Voula residential projects, are on track.

On another note, according to the Greek servicers, more than 250 000 properties are expected to “flood” the market once the financial activity gets back to normal. The servicers have been handed the management of 1 million properties through the NPL portfolios they purchased, and they predict that ¼ of those will eventually go to auction. This is not expected to pressure the prices in the RE market and gives the servicers the ability and chance to also act as investors.

Both in Greek and in Cyprus, during February, the market was focused mostly on hotels and commercial properties, especially office buildings. Despite the fact that the pandemic is expected to change the habits of office employees and company policy on office attendance, quality office buildings are very rare to find in both countries, especially in the main cities, which is what keeps the existing available office spaces in the target of the investors, domestic and foreign.

More specifically in Greece and Cyprus, the announced transactions were the following:

As office building in Athens are quite a rare finding, the market estimates that Piraeus is the next big thing. Briq Properties purchased an independent office building with a ground floor store located at 3 Dimitriou Gounari Street in Piraeus. The price for the purchase amounted to € 2,100,000 and the investment was financed by a loan.

Pretty impressive has been the auction of the 15 Ektasis Development properties. Ektasis is under special administration and the auction through the borrowing banks raised nearly €52 m. Kodak’s property in Maroussi did attract the highest interest, with the Brook Lane Capital-Noval consortium submitting the highest bid at €28.6 m. Supermarket chain AB Vassilopoulos submitted the highest bids for two of the four properties it leases from Ektasis. More specifically, it submitted a bid of about €4.6 m for the property in Agios Dimitrios and about €1 m for the property in Vrilissia. For the store rented by AB Vassilopoulos in Heraklion, Crete, the bidder was a local company, and for the property of Kifissia, which is controlled by 20% by Ektasis and also hosts a store of AB Vassilopoulos, the bidder is reportedly Atlanta. Ten Brinke was declared the highest bidder for two properties with bids of €4 and €3.6 m respectively, while Unifarma pharmaceutical company placed the highest bid for the plot at the Kalyftaki junction, at €2.6 m.

In Cyprus, the Provident Fund of The Cyprus Bank Employees bought a commercial plot for €1 m, from APS. The property is next to the former Sun Tower, which was also bought by the fund in the previous months. Meanwhile, REMU sold a 5 storey office building in Nicosia for €1.8 m.

This has not been a month for hotel transactions, but rather than one with holidays houses transactions.

In Greece, a Saudi tycoon purchased a seaside villa in Lagonisi, Attica. The property, a 1000 sqm villa built on a 7000 sqm land plot belonged to the shipowner Evangelos Pistiolis and it was sold through a RE agency in London, for €12 m. Until a few weeks ago and during the last two years, one could rent the villa through Airbnb for of €2500 per day, or €3,000 per day during the summer.

In Cyprus, four villas were sold by REMU in several locations on the island. More specifically, REMU, the Real Estate Management Unit of the Bank of Cyprus, announced that this year, it has sold four villas in Nicosia, Paphos and Larnaca with a total revenue of €2.23 m.