One of the plots of land, located in Valdebebas, could generate rental income of up to 3.7 million euros per year. 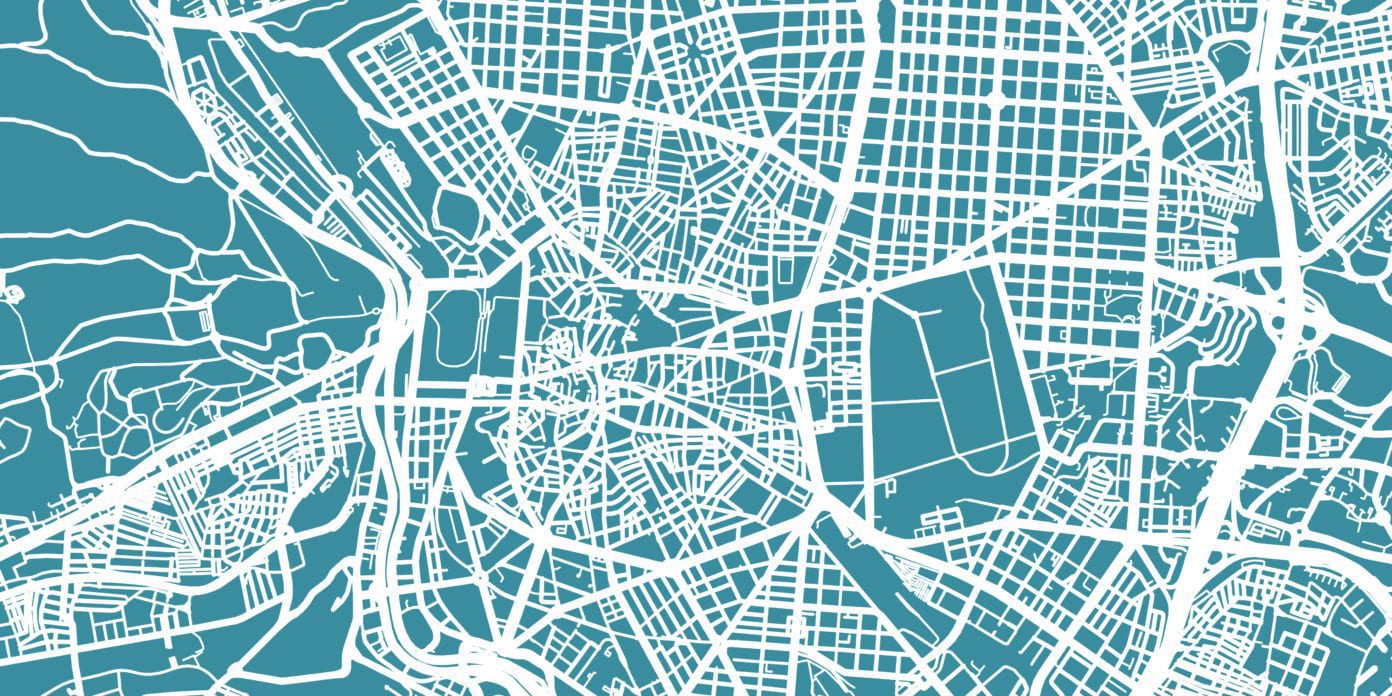 In January, the Community of Madrid began the procedure to put out to tender the concession of the first 46 plots that form part of Plan Vive Madrid, whose aim is to build 15,000 rental homes in the region at affordable prices during this legislature. The deadline for participating in the bid organised by the Community of Madrid was due to expire on 20 March but, in the end, it has been extended until 13 April.

The plots, which have been published in the Official Gazette of the Community of Madrid (BOCM), are located in 14 municipalities across the region. It is estimated that a maximum of 6,646 homes could be built on them, with a total investment of 700 million euros. In fact, the first step was already taken in January with the publication of two plots of land on which 563 units will be built in the Madrilenian town of Tres Cantos.