Of the 17 finalised operations, eight were new or turnkey warehouses, representing 214,816 m2 and 83% of the total take-up of logistics facilities. 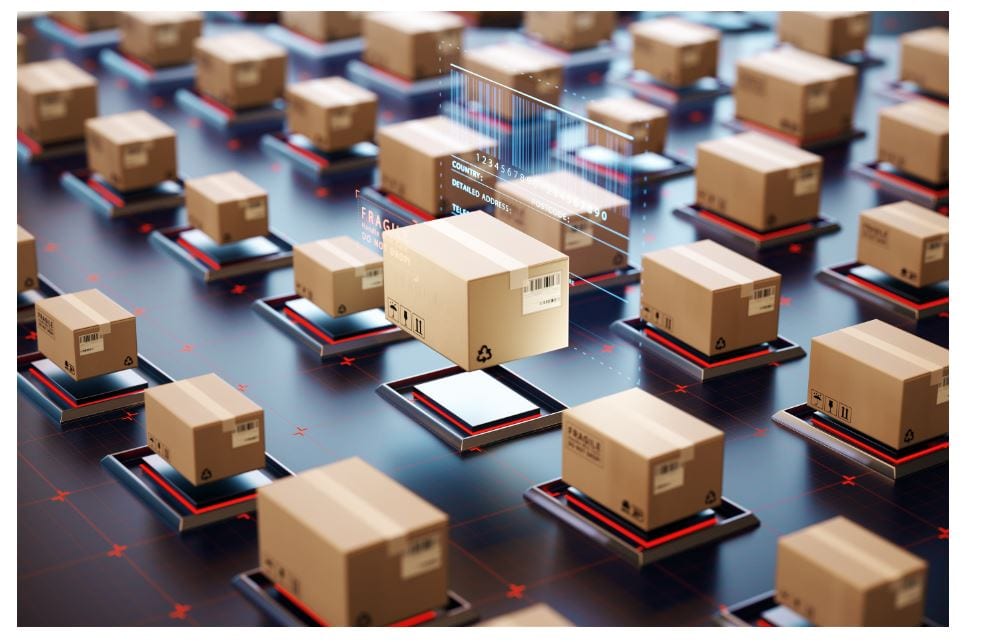 Total contracted logistics space in the first quarter of 2021 amounted to 256,184 m2 of constructed area, according to a report by Forcadell. The figure represents an increase of 135% compared to the same period last year when 108,929 m2 were contracted.

The considerable increase is primarily due to one major deal: Amazon signed a deal for 140,000 m2 in Far d’Empordà (Logis Empordà). The transaction accounted for over 50% of the total for the period.

Also as a consequence of Amazon’s transaction, most of the contracted surface area is located in the third ring surrounding Barcelona, a total of 178,872 m2 including Amazon and two other operations in Tarragona (10,500 m2 and 28,372 m2). The second ring saw 44,983 m2 of contracted area in seven transactions, while the first saw 33,329 m2 in seven operations once again.