Spanish Gov’t Studies Take Over of 100% of Sareb

Some of the company's shareholder banks have stated that they haven’t requested to stop being part of Sareb's shareholder structure, but they understand that the idea makes sense. 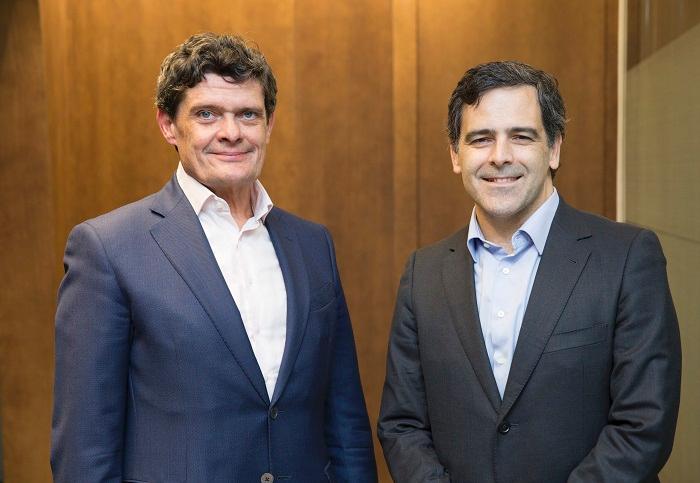 Just over a month ago, the Eurostat statistical agency decided to incorporate the Sociedad de Gestión de Activos Procedentes de la Reestructuración Bancaria (Sareb) into the State’s accounts. The move led the company’s €35 billion in debt to be officially added to the public debt, as well as a more than 10 billion euro deficit.

From that moment on, the government decided that if Sareb’s risk was assumed by the State, then the so-called “bad bank” should become a 100% public company and cease to have private shareholders, including Banco Santander (22.3% of the capital), CaixaBank (12.2%) and Sabadell (6.6%).

In this regard, some of the company’s shareholder banks have explained to Efe that they have not asked the government to stop being part of Sareb’s shareholders. Bank representatives stated that the decision was the government’s, which they respect and understand following Eurostat’s decision.