The moratoria on evictions and some rental payments will be extended by three months. Podemos, however, is already studying the possibility of continuing the policies until the end of the ERTEs in September. 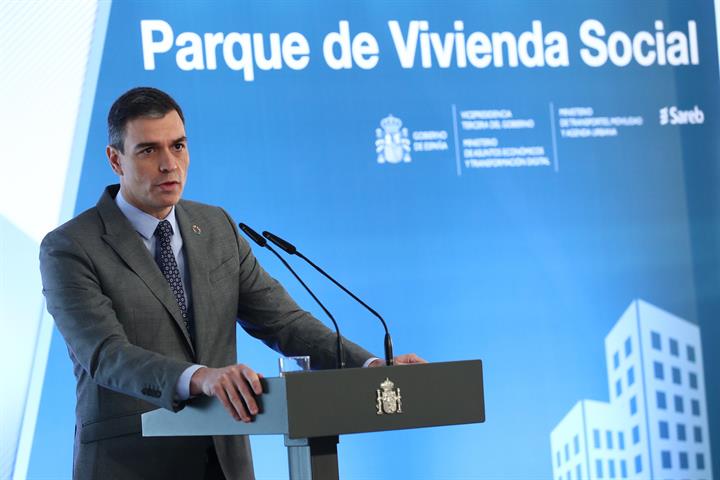 The current split on housing policies between the Spanish government and its partners in Podemos is leading to half-measures, even as the final Housing Law continues to be delayed. As such, Pedro Sánchez, the President of the Government, announced a new moratorium on evictions and some rental payments, extending the current measures by another three months to August 9. Sánchez presented the Plan for Recovery, Transformation and Resilience, with European funds, once again.  The Ministry of Transporation (Mitma) announced that it would allocate €6.32 billion to urban rehabilitation and regeneration and €1 billion to the Affordable Housing Plan. The former vice-president of the Executive, Pablo Iglesias, has called these measures a “social shield.”

There are, however, also differences of opinion regarding the duration of the measures. Podemos favours an extension that should at least coincide with that of the ERTEs, as the Minister of Employment and now third vice-president, Yolanda Díaz, pointed out a few days ago.