Unidas Podemos is holding negotiations with the PSOE to extend the moratorium that has already been approved for mortgage repayments to rentals. This would apply in the case of people whose income has decreased considerably due to the coronavirus crisis and to those most vulnerable groups, according to El Confidencial.

The party led by Pablo Iglesias revealed that they are working to agree a formula and specify the requirements to facilitate this mechanism, which has already been introduced in France and Italy. The parties acknowledge that the negotiations will not be easy, due to political resistance and technical difficulties. They also explain that since it is a “complex” issue, it could take time to resolve. 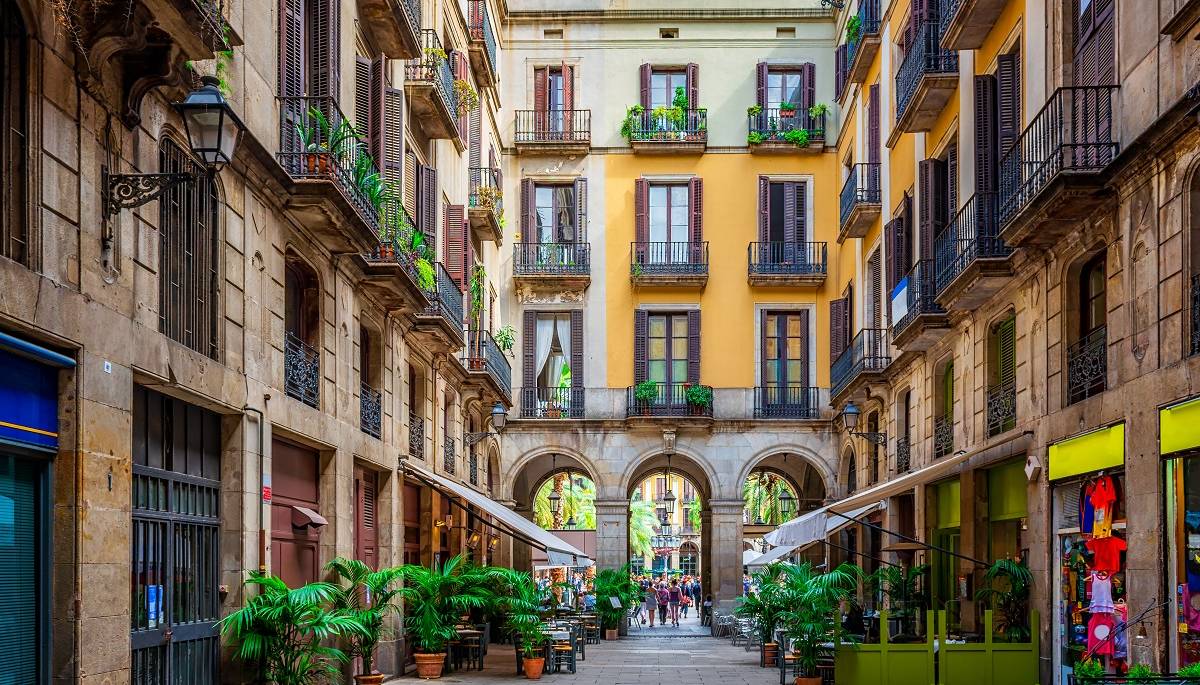 House Prices Rose by 7.5% in December 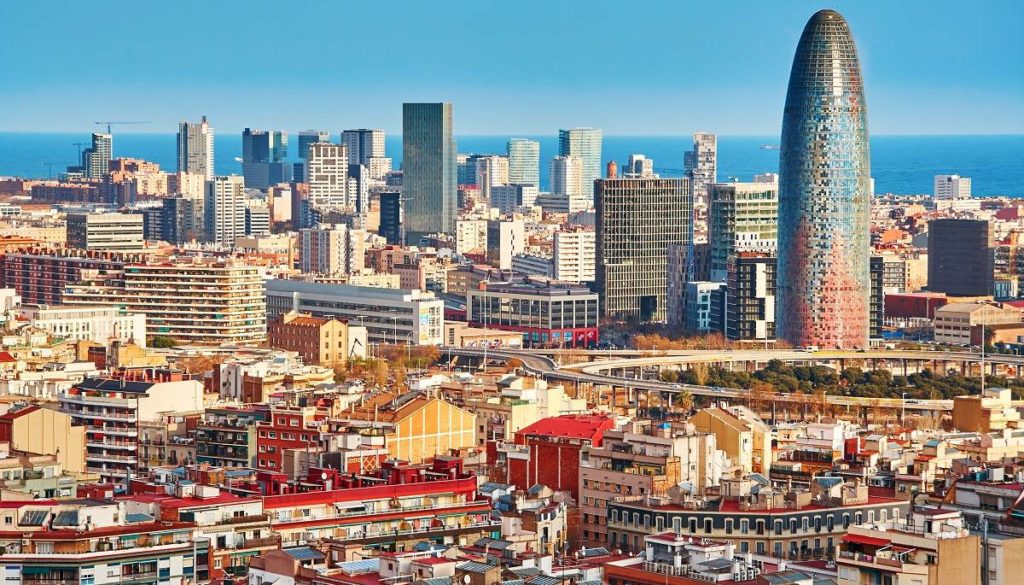 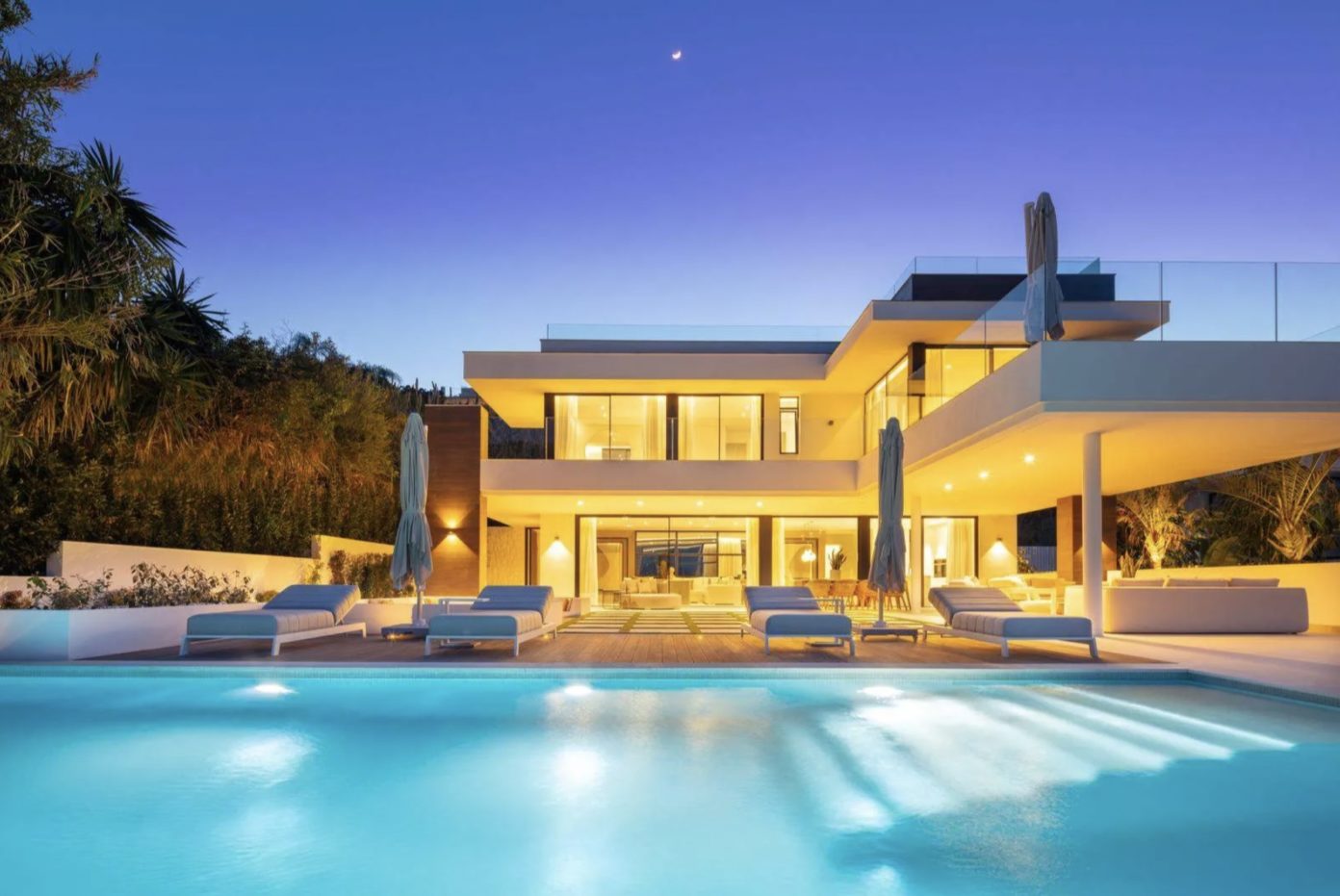