According to Savills, food is the new haven for the retail sector, with 21% of total activity in Europe, up from an average of 7% in the previous five years. 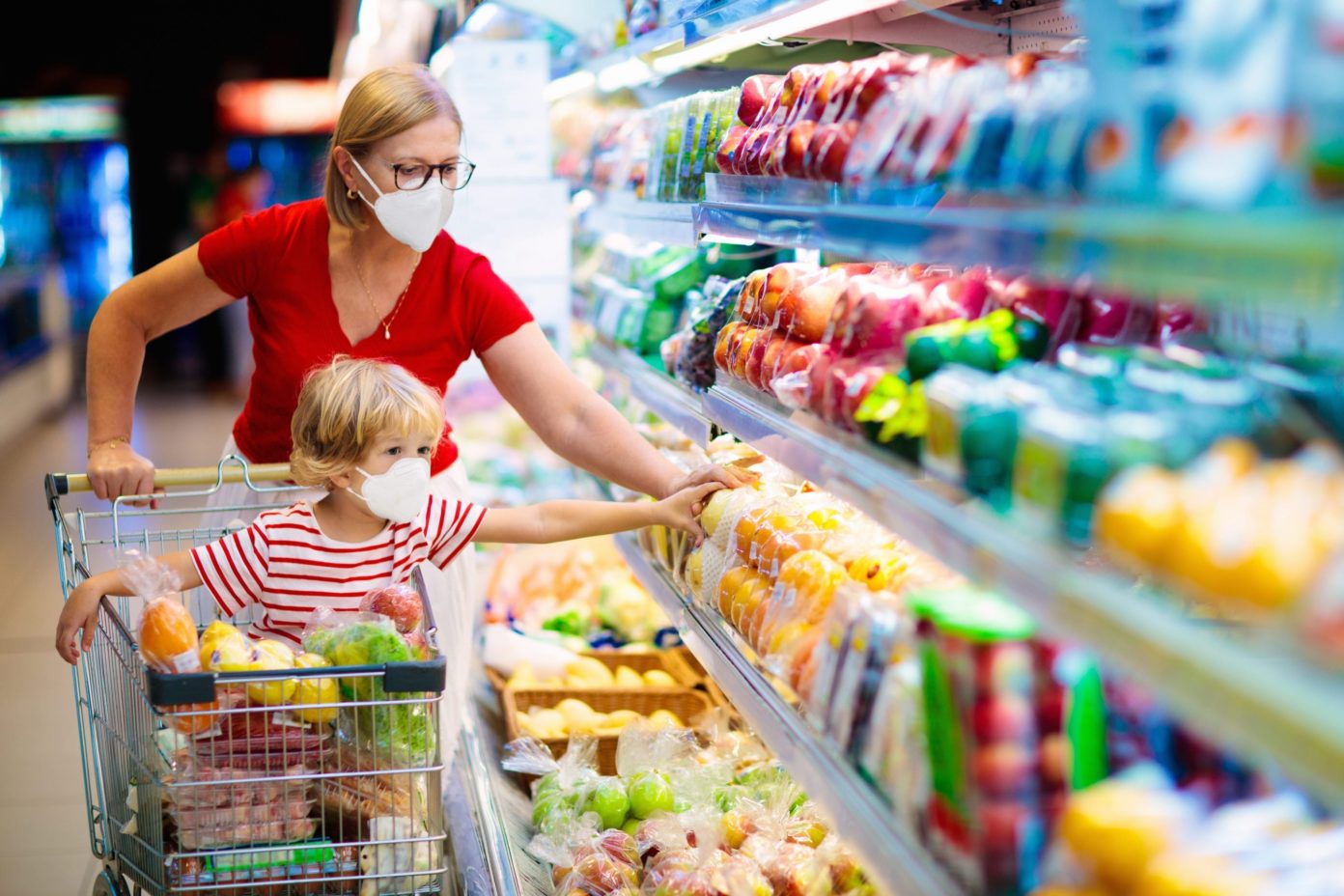 Last year, for the first time, investments in supermarkets, hypermarkets and food shops accounted for a record share of the total. According to the consultancy firm Savills Aguirre Newman, the stores accounted for 21% of total retail activity on the continent, compared to an average of 7% in the previous five years. The consultancy notes that, despite the slowdown in retail sales growth in 2020 (from 3.9% in 2019 to 1.7% in 2020), food sales increased by 7.5% and are expected to grow by 2.2% annually over the next five years.

Spain ranked third in Europe in terms of food investment in 2020, with €675 million (up from €460 million the previous year), behind Germany, which was the largest market with €3.1 billion, and the UK, with €1.7 billion in food real estate investment. Spain was also the second-fastest-growing market, 145% above the five-year average, behind only Germany, which recorded a 217% increase over the average for the same period.