Sierra Blanca Sells 70% Of Its Luxury Homes in Marbella, Earning €65 Million in 3 Months

The developer Sierra Blanca Estates has pre-sold 70% of the units in phase 2 of Epic, its prime project on Marbella's golden mile. 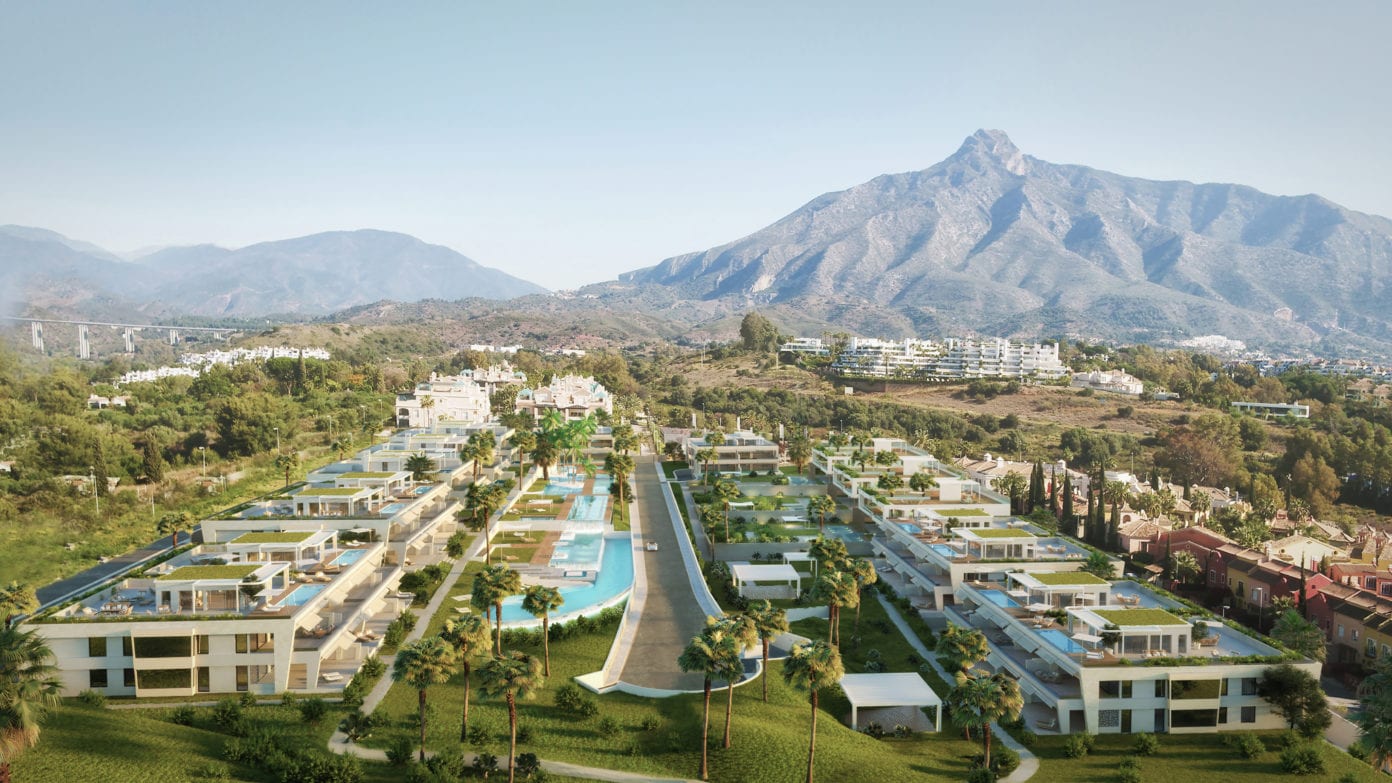 The developer Sierra Blanca Estates (SBI), founded by the executive Pedro Rodríguez, has sold 70% of the second phase of the residential project Epic Marbella in three months. The complex is the target of a planned investment of 180 million euros. Epic Marbella is structured in three phases, with a total of 74 independent homes on a more than 48,000-m2 plot of land, 800 metres from the coast. According to the developer, Sierra Blanca Estates has pre-sold 70% of the units corresponding to phase 2 for 65 million euros.

The first phase of the project sold 100% of its homes in 2020 and expects to hand them over to their owners in May 2021. A total of 18 duplex flats with 3-5 bedrooms, large terraces, private and outdoor swimming pools, with a price range between 1.5 and 3.6 million euros. The marketing of this part of the development involved a transaction worth 35 million euros, as part of the project was outside the framework of the branded luxury residences.