Santander, Caixabank and BBBVA Have More Than €9-Billion in Loans Under Moratorium

According to data from the Bank of Spain, the figure is €3.711 billion more than the figure for the end of 2020. 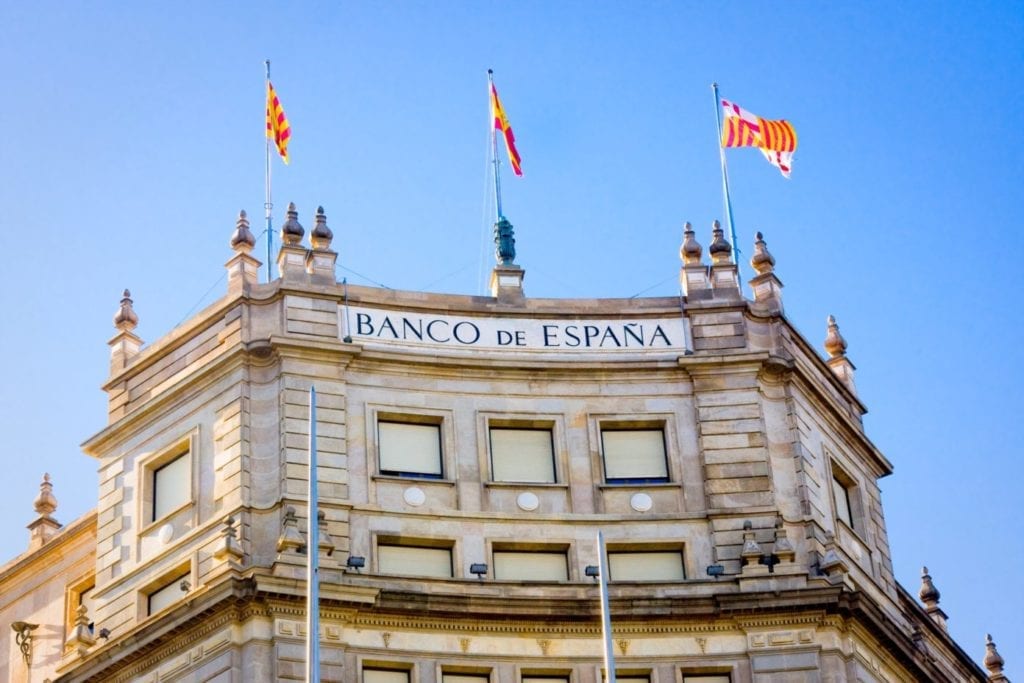 Banks’ loans under the moratorium are starting to be classified as potentially non-performing. At the end of March, the three largest Spanish banks – Banco Santander, BBVA and CaixaBank – had a total of such debts of 9.336 billion euros.

According to data from the Bank of Spain, the figure is €3.711 billion more than the figure for the end of 2020.  Looking at the accounts for the first quarter of the year, there has been an increase in the last three months in the number of loans that institutions have classified as doubtful (stage 3).

The credit moratoria facilitated by the government and the banks are delaying the emergence of non-payments, further lengthened by the latest postponement to August.

Zurich Acquires an Office Building in 22@ from Urbania

Segro and PSP Bidding for the Logistics Land at Barajas Airport

Invesco RE Finalises the Acquisition of Two Hotels in Spain