The Swedish investment firm has acquired the 23,600-m2 property occupied by Ikea through the company Orontes. 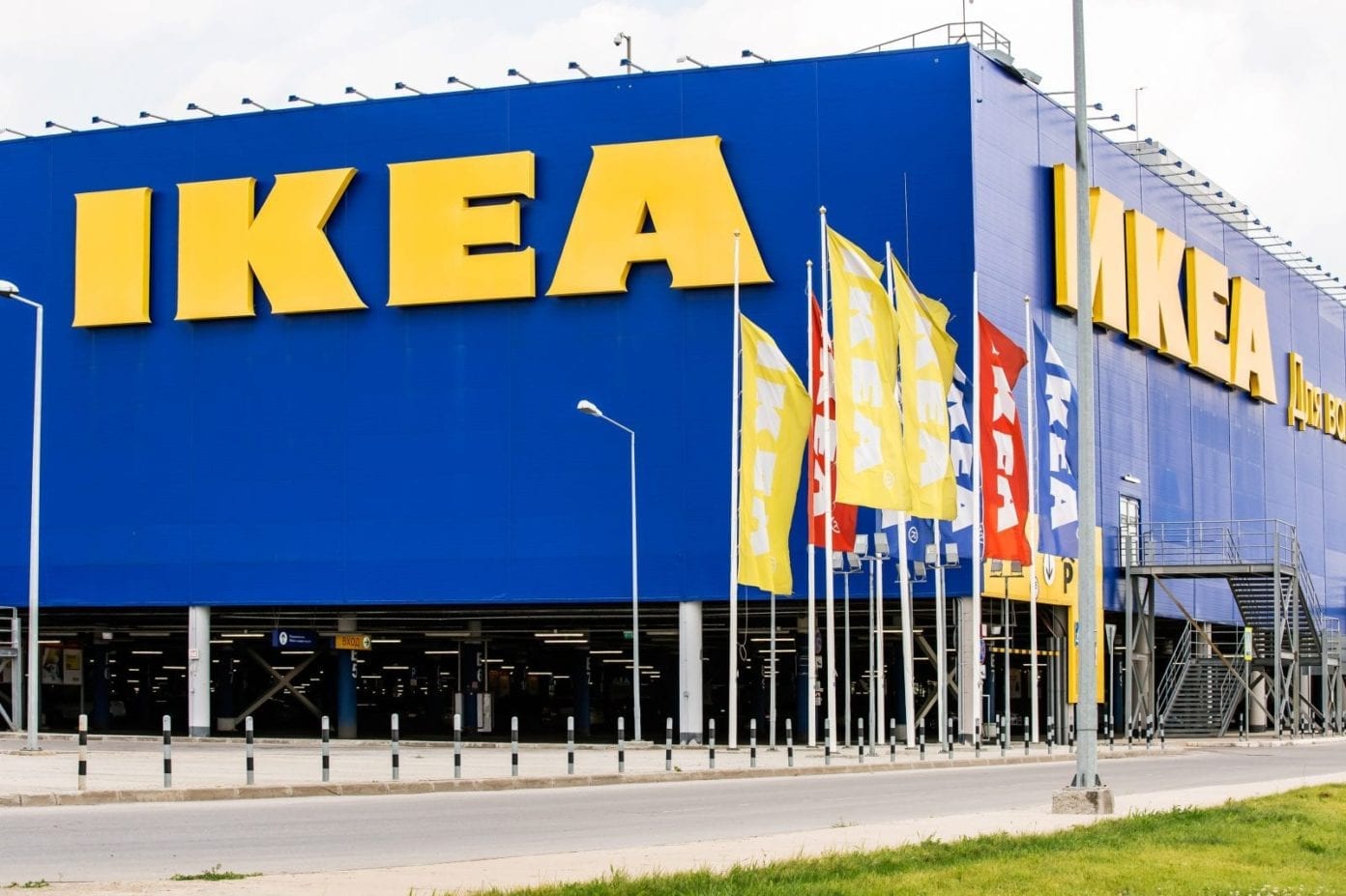 The Swedish investment firm Sagax has paid 50 million euros for the property occupied by Ikea in Palma de Mallorca. The furniture and home decoration retailer has a 25-year lease, with the right to terminate in 2036 and 2041. Ikea pays 3.15 million euros per year for the lease.

Sagax has acquired the asset through Orontes, which already owns six properties leased to Ikea in Europe and North America, according to Ejeprime.

The asset has a surface area of 23,600 square metres and 425 parking spaces. The location has a leasable area of 15,400 square metres, 65% of which is sales floors, while the rest is for warehouses and offices.

Ikea set up in Palma de Mallorca in 1992, the year in which the building was erected. The Swedish giant had spent 22.5 million euros between 2016 and 2018 to refurbish the asset.