Following the transaction’s completion, valued at 670 million euros, the Mallorcan chain will take 100% ownership of 19 hotels and two projects under construction in Mexico and Senegal. 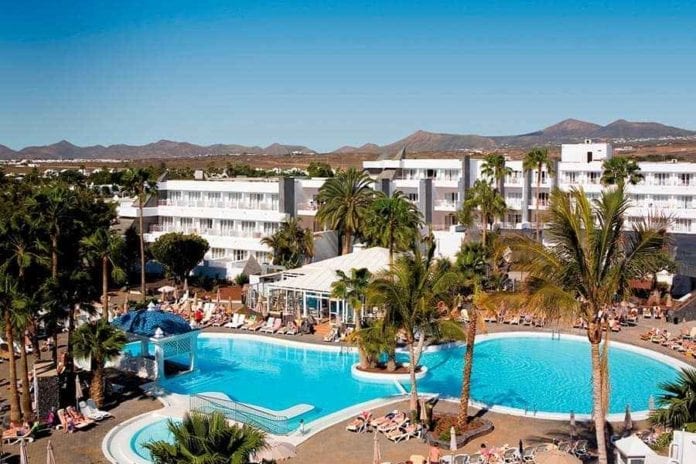 The RIU Group will buy a 49% stake in 19 hotels operating under the RIU Hotels & Resorts brand and two plots of land with projects under construction in Mexico and Senegal from the German company TUI.

Until now, these assets had been owned by the two strategic partners, TUI with a 49% stake and the Riu family with 51%, thus giving the Mallorcan chain full control of the hotels. The transaction, which was approved yesterday by TUI’s Board of Directors, is valued at 670 million euros.

However, both companies intend to maintain and strengthen their strategic and commercial relationship in the long term. The German firm holds a 50% stake in RIUSA II S.A., the company that manages and operates the RIU brand hotels and which was founded by both companies in 1993.