Real Estate the Most Active Sector in Transactions up to May

In the first five months of 2021, the Spanish real estate sector saw 196 mergers and acquisitions for a total of €4.351 billion. 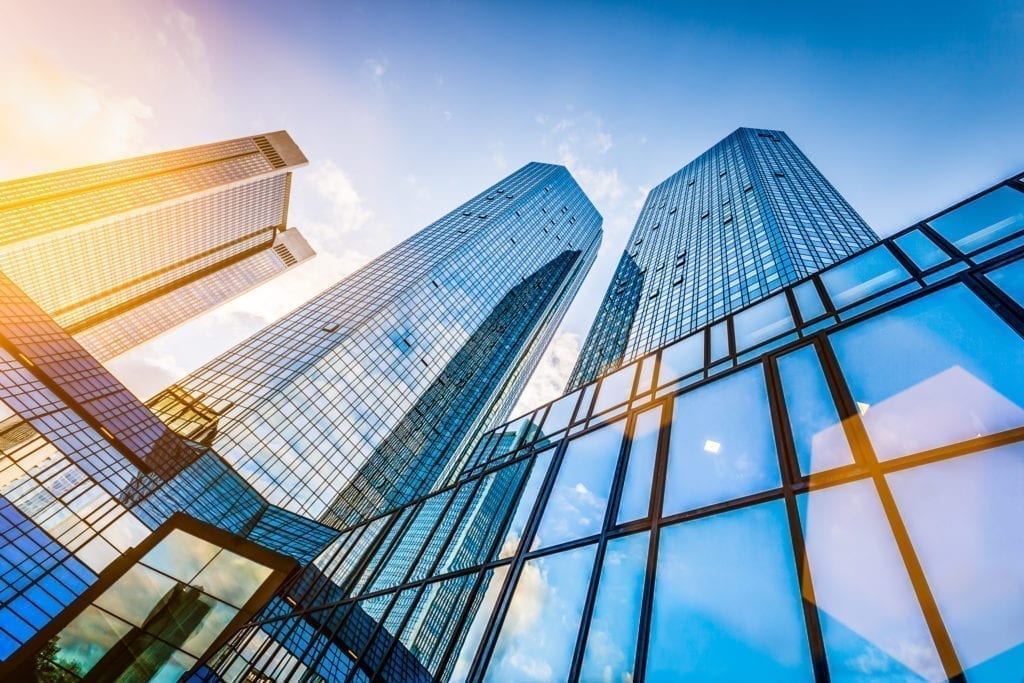 The real estate market continues to demonstrate vitality, as it reported the highest number of transactions of any sector in Spain. Between January and May, the industry registered a total of 196 mergers and acquisitions, both announced and finalised, for an aggregate of 4.351 billion euros, according to data from the Transactional Track Record (TTR).

The figure represents an increase of 4.8% in the number of transactions and 46.3% in their value compared to the first five months of 2020. The real estate sector leads the Spanish transactional market, ahead of the technology sector, with 179 transactions; finance and insurance (67 transactions); and health, hygiene and aesthetics (54 deals).

In May alone, a total of 37 transactions were recorded in the Spanish real estate sector with an aggregate amount of 1,628.35 million euros, the highest amount of the year. In the year to date, March was the most active month in the sector regarding mergers and acquisitions, with 54 deals.