The largest price increases were in the Chinese cities of Shanghai and Hangzhou, followed by Los Angeles, Miami and Shenzhen.

The global residential market continued to grow strongly during the first six months of the year. Across the 30 cities under analysis, prices rose by an average of 3.9 per cent, the fastest pace since December 2016, according to a report by Savills Aguirre Newman.

However, not all cities performed equally between January and June. More than 70% of them experienced positive growth, while the rest suffered from a reliance on international buyers and were hurt by travel restrictions. 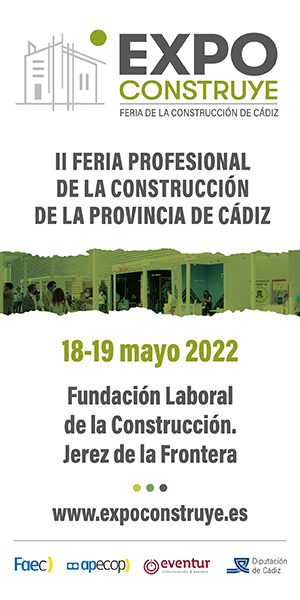