Overnight Stays in Non-Hotel Accommodations Moderated Their Decline to 22% In March, Smallest Fall in a Year

According to the INE, overnight stays in non-hotel accommodations rose above the two-million mark in March, a fall of 21.8% compared to the same month in INE. 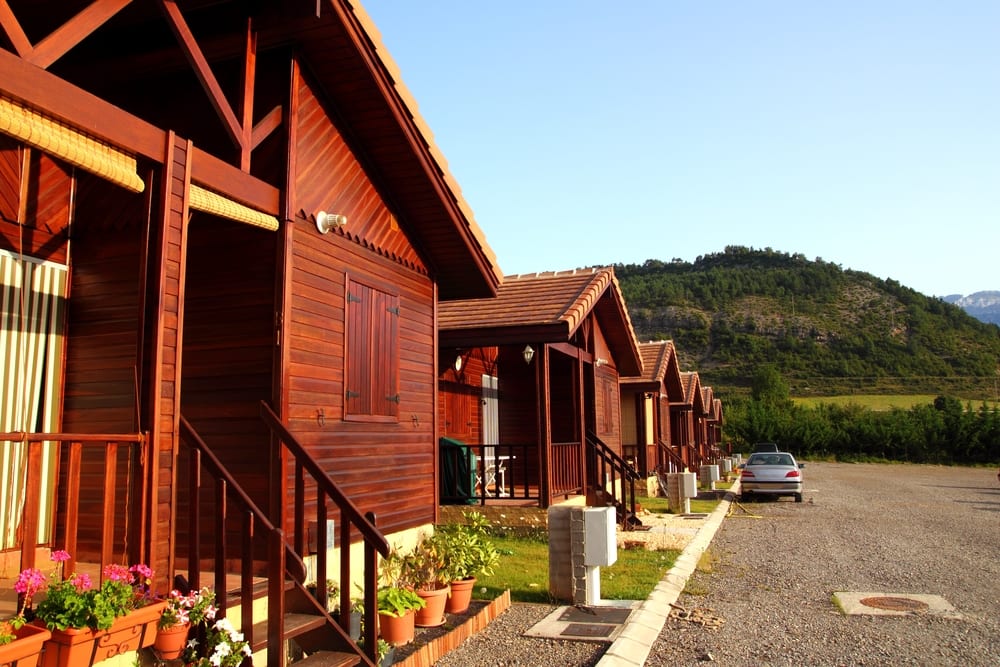 There were more than two million overnight stays in non-hotel tourist accommodations, including apartments, campsites, rural tourism sites and hostels, a fall of 21.8% compared to the same month in 2020, according to provisional data published by the National Statistics Institute (INE).

With this figure, overnight stays in non-hotel establishments have posted 13 consecutive months of declines. However, the fall in March is the lowest since the beginning of the pandemic.

Month-on-month (March vs February), the fall in ex-hotel overnights has moderated by almost 57 points compared to the drop in the previous month when it fell by 78.2%. Meanwhile, if we compare the figure for March 2021 with that recorded in the same month of 2019, extra-hotel overnights have fallen by 70%, according to the INE.