Ocevasa and Neinor Win Tender to Build 4,500 Homes in Barcelona

The bid submitted by both companies won over one by Visoren. They have been chosen as the private partner of Habitatge Metròpolis Barcelona to build 4,500 rental homes. 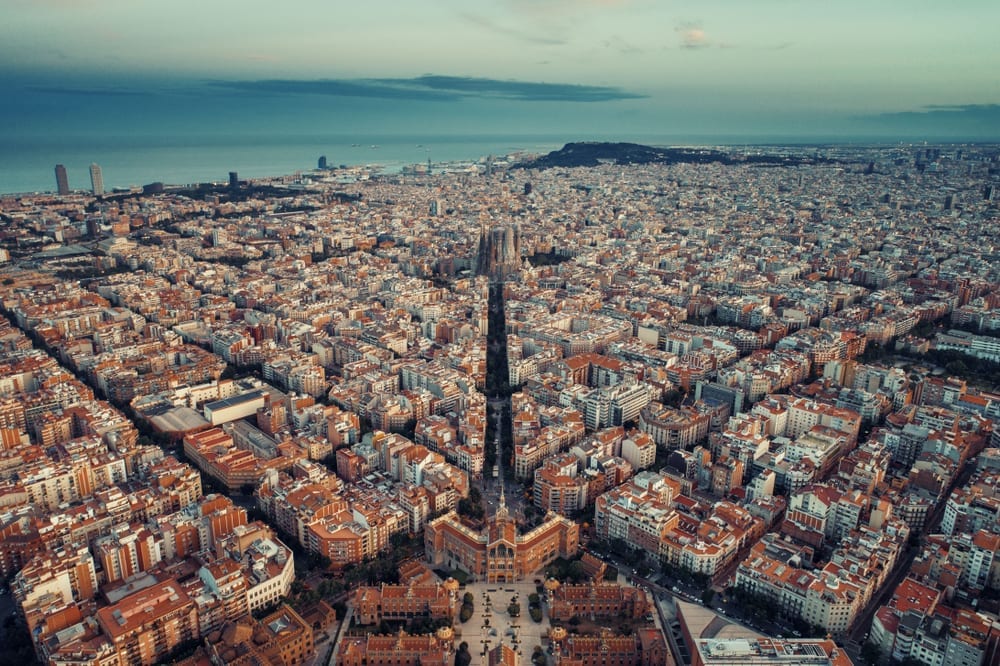 Habitatge Metròpolis Barcelona (HMB) is the entity with which the City Council of the Catalan capital and its metropolitan area intend to develop a stock of 4,500 affordable rental homes within a decade.

To do so, the Metropolitan Council launched a tender to find a private partner and after several companies submitted their bids, the alliance formed by Cevasa and Neinor has been selected as the winner, beating the bid of its rival: Visoren.

According to the AMB itself, both companies’ bids reached 58 million euros, requiring a downpayment of 12 million euros to start the first phase.

After that, they will keep 3% of the total value of each development (excluding land) and 6% of the net rental income. In addition, the listed companies have refused to charge preferential dividends, despite the fact that the tender envisaged up to 5% for a maximum period of 15 years.