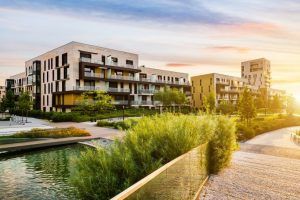 The investment fund Oaktree is working on the future of Solvia Desarrollos Inmobiliarios (SDIN), which it acquired last August from Sabadell for €882 million.

Although the operation is still pending approval from the Competition authorities, Oaktree is already preparing the design of a new business plan (and a new name) for the property developer, which would make its stock market debut in three years time, according to El Confidencial. To lead this roadmap, the US fund is finalising the appointment of its most senior executive. The main candidate is the Chairman of ING’s advisory board and former CEO of the Dutch bank in Spain, César González Bueno.