Neinor, Aedas and Culmia All Bidding for Land for Affordable Housing in Madrid and Barcelona

The three developers are competing for the Plan Vive land that Madrid has put on the market to build 6,646 homes, while Neinor and Culmia are finalists in Barcelona. 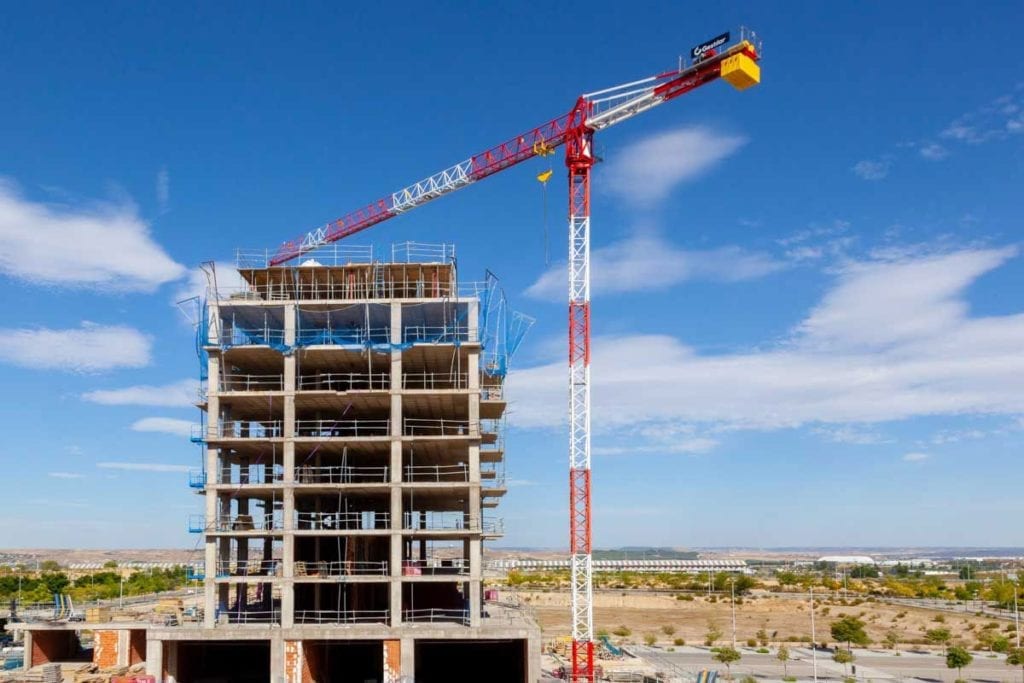 The respective governments’ decision to put the land on the market to promote affordable rental housing is playing out in Madrid and Barcelona. Barcelona and its metropolitan area are already in the final phase of choosing the private partner that will join them in the Habitatge Metròpoli Barcelona company.

For its part, the Community of Madrid expects to receive bids from interested parties for the Plan Vive land, where 6,646 homes are expected to be built on April 13.

According to several sources that spoke with El Confidencial, the developers Neinor Homes, Culmia, and Aedas Homes will bid for the land that the Government of Isabel Díaz Ayuso has put on the market Confidencial. That process has been extended by a few weeks to give the companies more time to present their proposals. The initial date had been set for March 20. Also, the developer Orion and a company controlled by Oaktree are finalists in Metròpoli.