The venture capital firm has 100 million euros available to acquire accommodation and is negotiating the purchase of four hotels comprising 1,500 rooms in total. 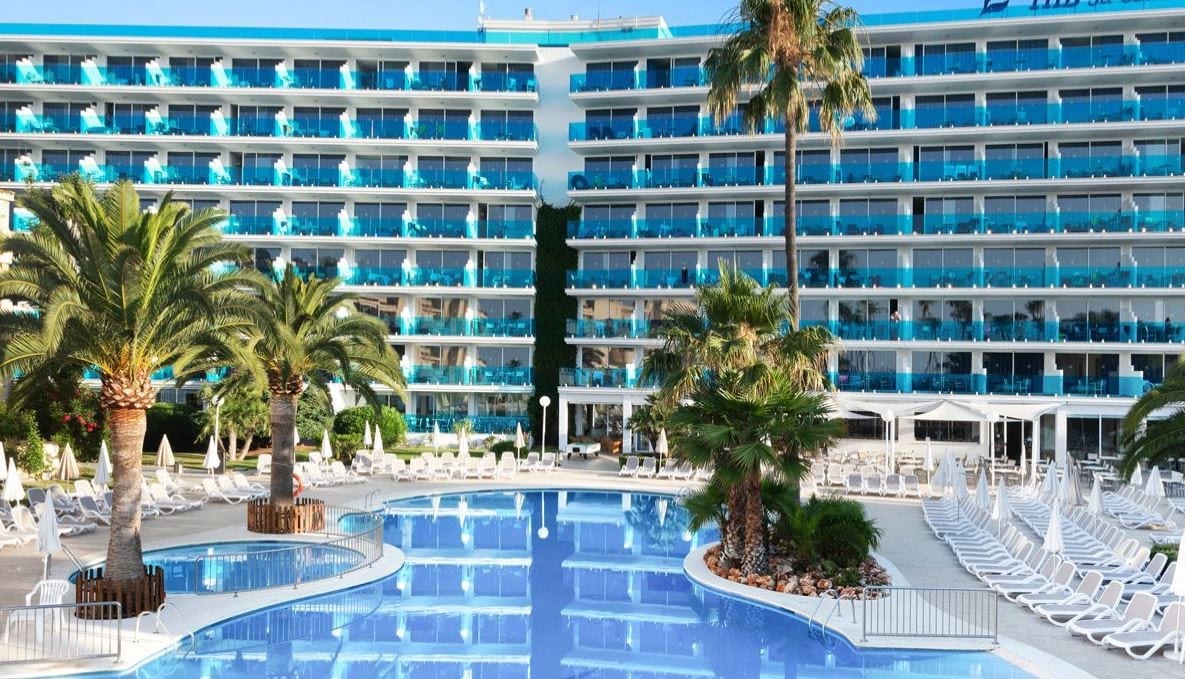 The manager Navis Capital Desarrollo has launched three vehicles to invest 100 million euros in the hotel sector. After closing an initial deal in December for 65 million euros, the firm plans to achieve its final objective in April thanks to AndBank, which is responsible for its commercialisation.

Under the name Atalaya, the investments will be made by the venture capital companies Talaia Hotels and Stonehenge Hotels and the fund Centinela Hotels, all of which are registered with the National Securities Market Commission, as reported by Expansión. The firm is chaired by Juan Martínez de Tejada and its partners are Rocío Ledesma, Iker Zabalza and Stephan Koen, from the consulting firm Dextra Corporate.