Mitma’s Management of €6.82 Billion in Housing and Urban Redevelopment Funds

The management model for the European funds for housing rehabilitation and urban regeneration will be launched in the summer. The first grants will be implemented in the second half of 2021. 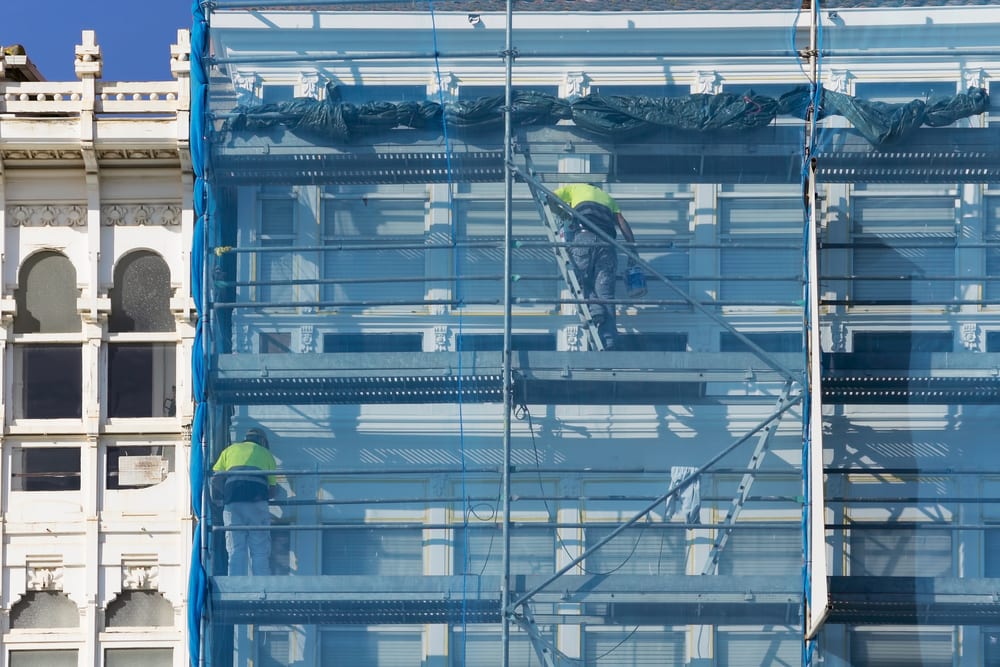 The Ministry of Transport, Mobility and Urban Agenda (Mitma) has unveiled the first clues as to how the 6.82 billion euros of European funds for housing rehabilitation and urban regeneration will be managed.

Francisco Javier Martín, Mitma’s Director-General for Housing and Land, pointed out during the Assembly of the Association of Manufacturers of Insulating Materials (Andimat): “If we do not generate a medium- to long-term model, which is not strictly dependent on an injection of capital, we will fail. European funds will end, and we will stop rehabilitating. This is the time and the opportunity to revitalise [Spain’s] building stock.”

Martín acknowledged that these funds have “their largest component in energy rehabilitation,” which is, according to the government, “one of the economy’s main drivers.”