Mercadona Led the Way in Sale & Leaseback Operations in 2020

The sale of supermarkets led the way for owned real estate transactions in Spain during the 2020 financial year, with Mercadona at the forefront. 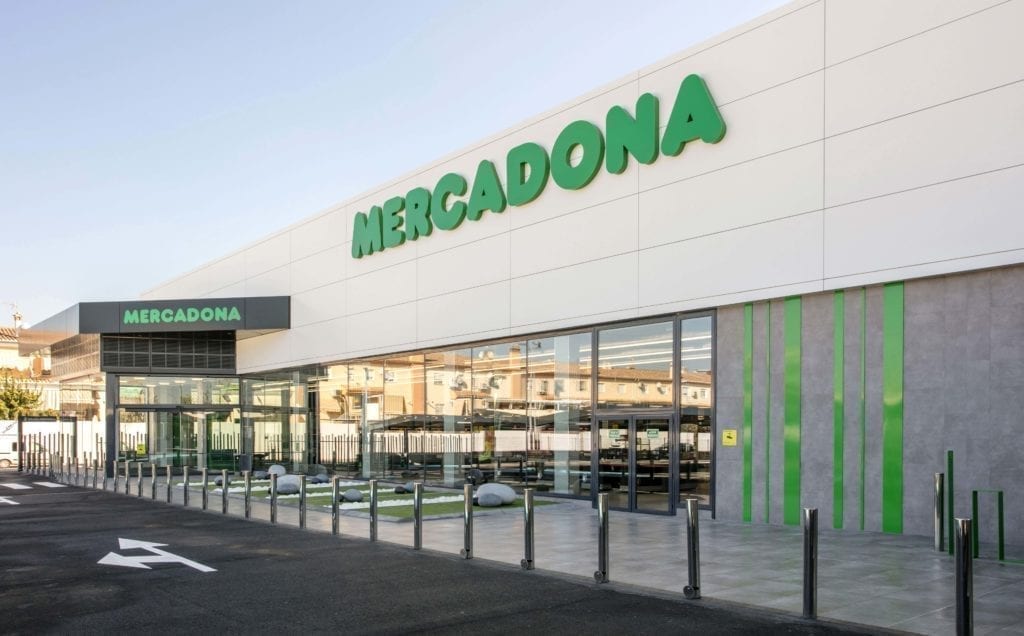 During the pandemic, many non-real estate companies opted to sell their buildings to increase their liquidity. The supermarket chain Mercadona topped the list with the sale of 27 shops throughout Spain for 180 million euros.

The buyer was the firm LCN Capital Partners, which specialises in sale and leaseback transactions. The chain will continue to operate in the supermarkets sold, as it has leased them for 15 years. The transaction was one of the largest retail asset deals of 2020 in Spain, according to JLL. The vast majority of the assets sold were located in Andalusia, Catalonia and Madrid, totalling some 96,300 square metres of surface area.

According to the consultancy, this type of operation was very common in the Spanish market last year. The sale of assets is not always used to deal with economic difficulties and allocate this liquidity to other business areas. In fact, Mercadona ended 2020 with profits of 727 million euros.