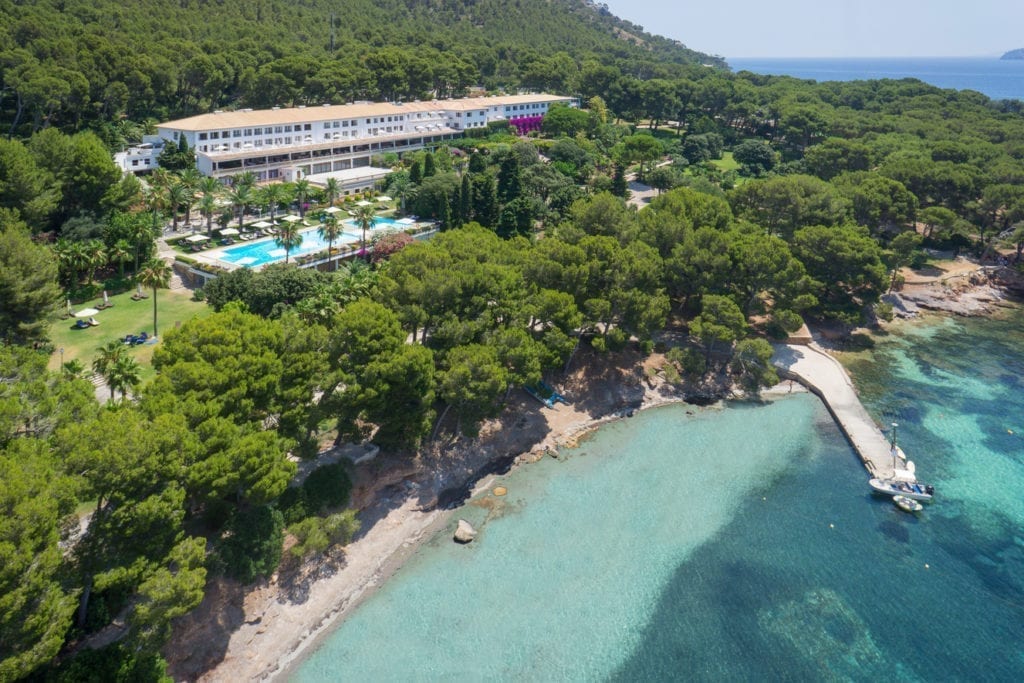 Some of the largest hotels chains have been studying ways to increase their liquidity levels after months of enforced lockdowns due to the coronavirus pandemic. One increasingly common response has been selling properties while maintaining management contracts, known as sale & leaseback transactions.

According to an article in the Spanish newspaper Expansión, such operations, whether finalised or still ongoing, have reached a total of approximately one billion euros. Meliá is one of the groups to consider sale & leaseback operations and told investors while presenting its results for the fiscal year that it would continue to explore additional ways to reduce debt, including asset sales.

In a subsequent conversation with analysts, Mark Hoddinott, director of the Meliá’s real estate division, added that the group is identifying potential assets for sale worth between 150 and 200 million euros.

NH, controlled by the Thai group Minor, is also considering the sale and leaseback of several assets. According to Moody’s, the group expects to sell several assets before the summer, generating more than €200 million in additional cash. Sources at NH told Expansion that the group has always analysed the possibility of selling hotels.