In the first phase, Mapfre will contribute an office building in Madrid to the new vehicle. At the same time, the Swiss Life Group will transfer three other properties in Milan, valued at 400 million euros. 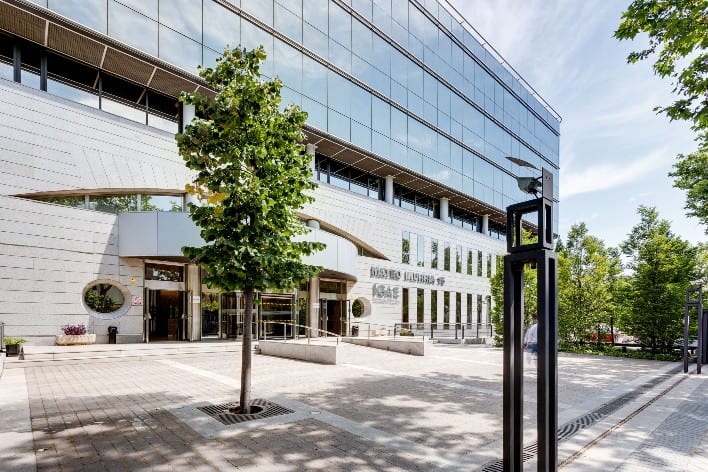 Mapfre and the Swiss Life Group have created a pan-European co-investment vehicle to invest in the real estate market. The joint venture will be equally owned, starting with assets valued at €400 million, in Spain and Italy.

The Spanish insurer contributed the office building at Mateo Inurria 15 in Madrid to the new vehicle.

Swiss Life is contributing three prime properties located in Milan through its Italian fund. In turn, Verti Italia, a subsidiary of Mapfre, will indirectly participate in this company by purchasing a stake in the Italian fund for the equivalent of 17.4% of its value.

According to both companies, both groups could make further contributions in the future while maintaining shareholder parity.