Inditex to Close 56 Stores in Spain this Summer

Most of the stores that will close are located in Andalusia, Madrid and Catalonia, while the most affected brands are Oysho, Stradivarius and Zara Home. 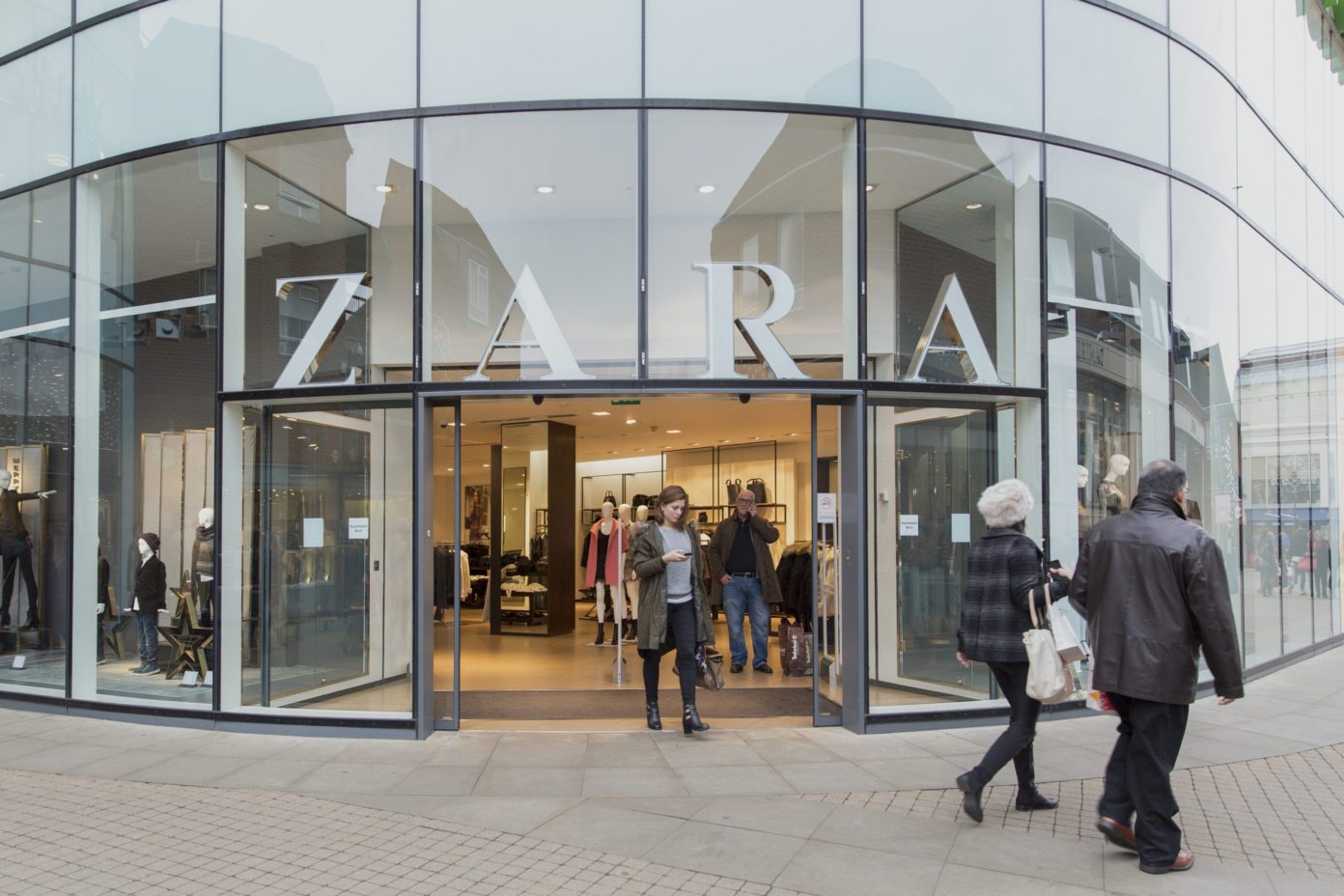 The Spanish group Inditex will close more than fifty of its stores, 56 to be precise, during June, July and August. This measure is part of the company’s strategy, which is based on the closure of small stores in favour of larger ones.

According to CCOO, most of the stores that are closing are located in Andalusia (19). Behind it, the regions where most closures will take place are Madrid and Catalonia, both with eight stores.

The three are followed by Galicia, where five shops will close; Murcia, with four; Valencia, with another four shops; Castilla y León, with three shops; the Basque Country and the Canary Islands, with two; and lastly, Aragón, with one shop.