The demand for houses in Madrid following the coronavirus pandemic reduced supply by 28% in 2020, with interest concentrated on the city’s periphery. However, Moncloa-Aravaca still has the most detached properties for sale in the capital, according to Brainsre. 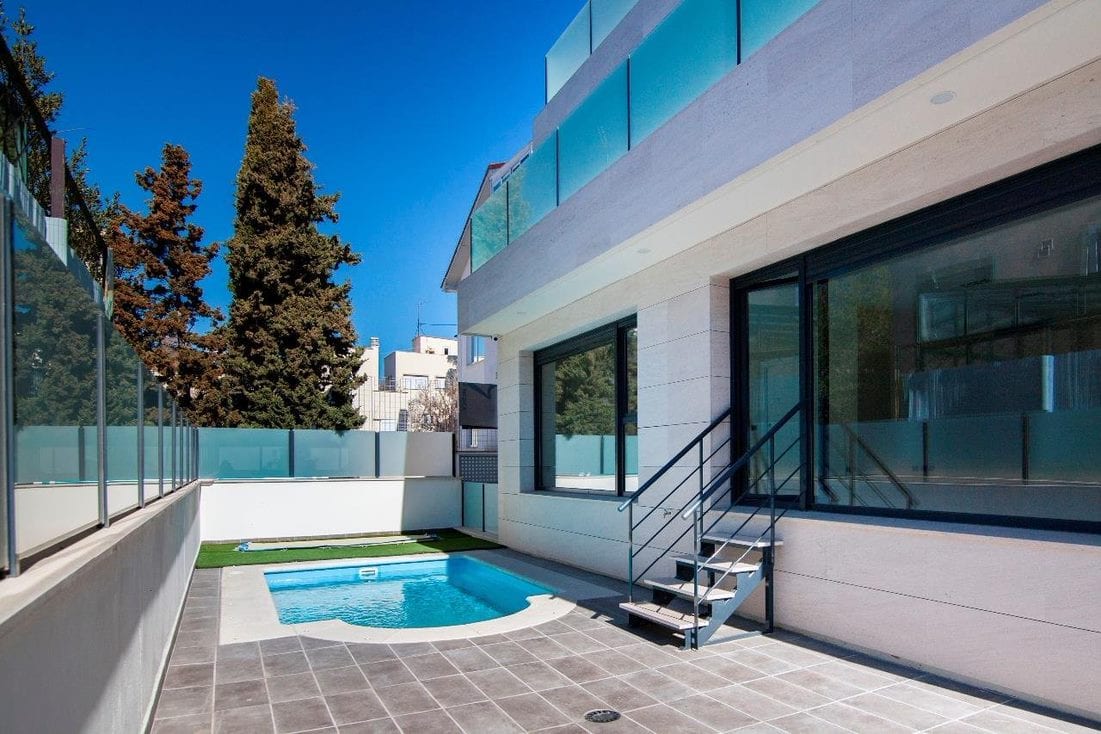 Spain is a country where the percentage of the population living in flats rather than houses reaches 65%. According to Eurostat, the figure is quite high compared to other countries in the European Union, where the average is 46%.

The population living in detached houses in large cities such as Madrid and other provincial capitals is quite low, leading to the question: where is the existing supply of detached homes in the region?

Within the supply of homes, as published by the municipality of Madrid, the supply of single-family homes is almost non-existent, 5.3% of the total compared to 94.7% of flats, according to data from the Brainsre platform, at the close of the last quarter of 2020.