IHG to Open Luxury Hotel in Barcelona After €14-Million Investment

IHG's new luxury hotel in Montjuïc will have 273 rooms and is set to open its doors this summer. Bookings are already being accepted. 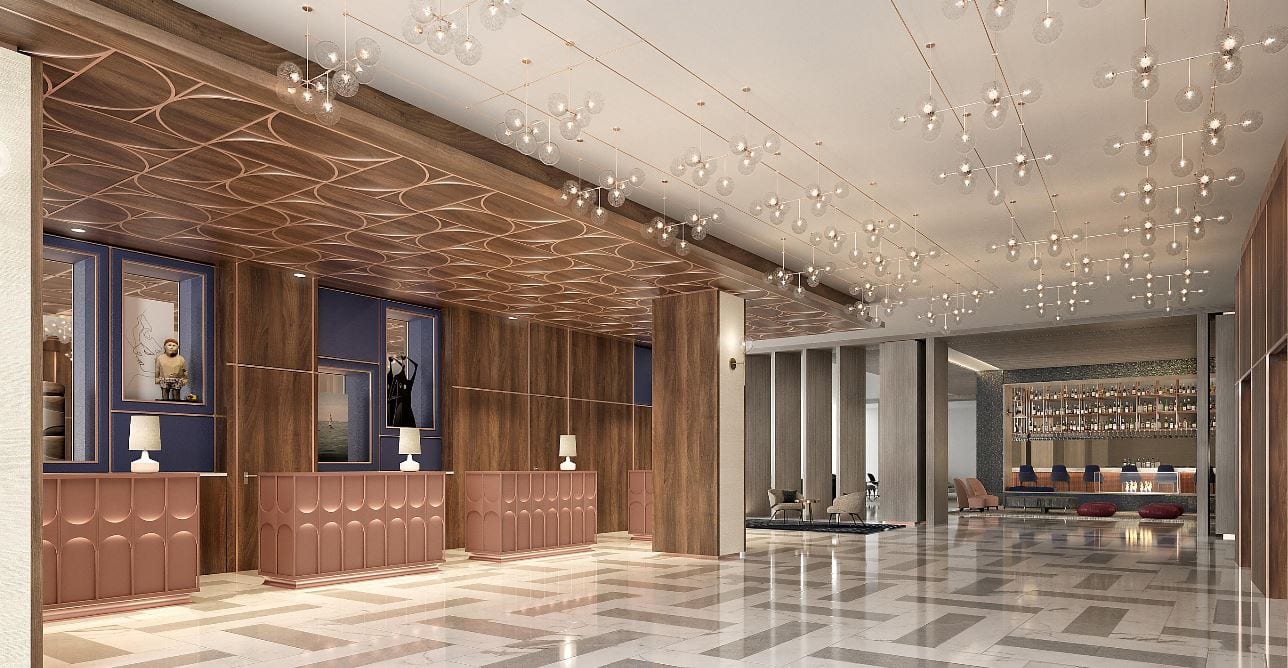 The IHG group will open a new luxury hotel under its InterContinental brand after a €14-million investment despite the crisis that the hotel sector is experiencing due to the pandemic. The inauguration is planned for this summer.

According to La Vanguardia, the 5-star hotel will be located in Montjuïc, in a building formerly occupied by the Crowne Plaza, which was also part of the group.

The building has been completely renovated, adapting it to the aesthetics of the InterContinental brand. It will have 273 rooms, a 1,200-m2 spa and meeting spaces.

According to IHG’s website, “Intercontinental Barcelona will open its doors to the public in summer 2021 and is already accepting reservations.” The new hotel will include three different restaurants, one with a Michelin-starred chef, as well as a cocktail bar and a terrace.