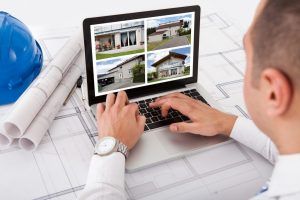 Apax Partners has increased its internal valuation of Idealista to €900 million. This may lead to speculation in the market about the private equity firm’s intention to sell all or 80% of the shares it owns in the company, according to Expansión.

In 2019, Apax increased the net value of the Spanish company in its accounts by 62%, according to a report issued to investors. Following that increase, and those carried out in previous years, the British fund now values Idealista at a price that is 4 times higher than the original price it paid to become a shareholder of the company in 2015.

The Fund Sixth Street Acquires a Stake in Vía Célere

The Socimi Matritense Makes its Debut on BME Growth