Housing Prices Fall in Madrid and Barcelona, According to the Sociedad de Tasación

Spain’s ST released a survey among valuation specialists, which has boosted the view that the residential market is undergoing a V-shaped recovery following the Covid-19 pandemic. 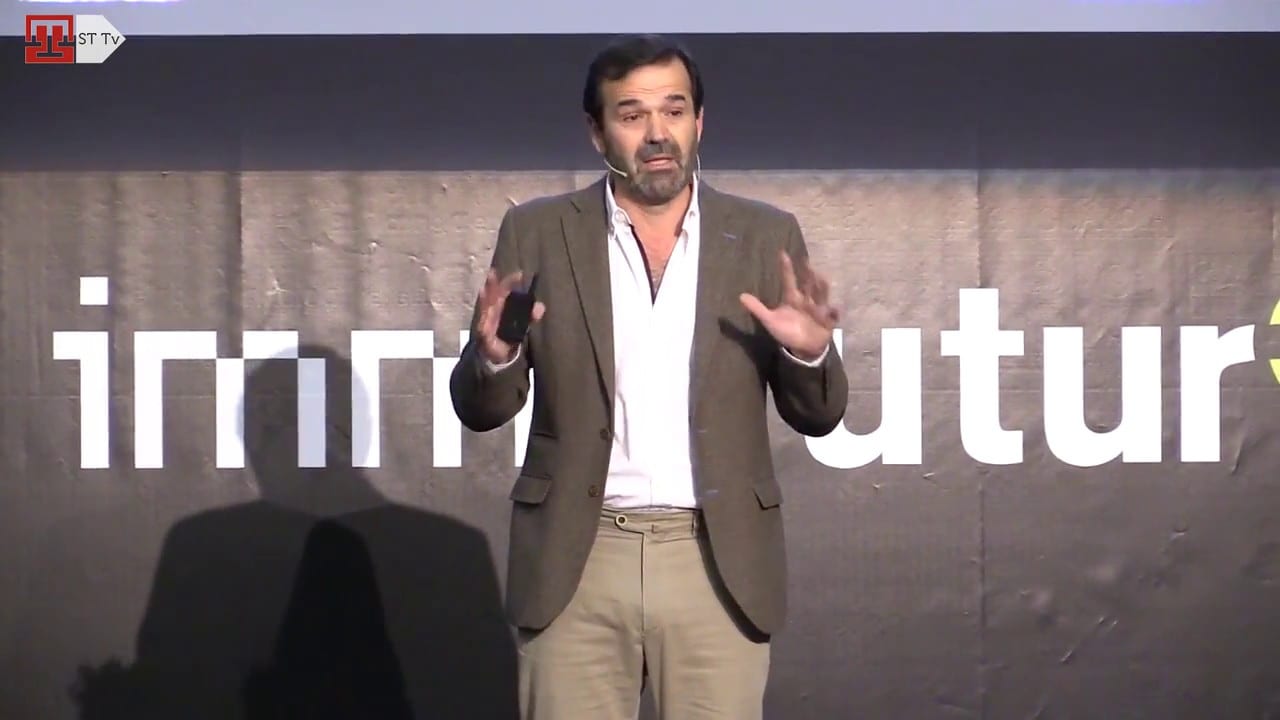 The Sociedad de Tasación’s (ST) survey of 200 valuation specialists analyses professionals’ conclusions on this year of pandemic and gives several keys to the sector’s future.

The report notes that the price of housing, both new and second-hand, remains stable with a positive outlook in Spain, except for in Madrid and Barcelona’s capitals.

In these two cities, “there is stability, but the outlook is worsening,” especially in prices for medium-to-low-quality used housing, according to a statement by the firm’s CEO, Juan Fernández-Aceytuno.

The survey was conducted over the last fortnight among 230 valuation specialists in the 50 provincial capitals, two autonomous cities and 27 municipalities with more than 100,000 inhabitants. It revealed that the proportion of new and used housing transactions remains almost unchanged at a national level, particularly in Madrid and Barcelona. In other words, according to the valuers, “there is no increase in the sale and purchase of new versus second-hand properties.”