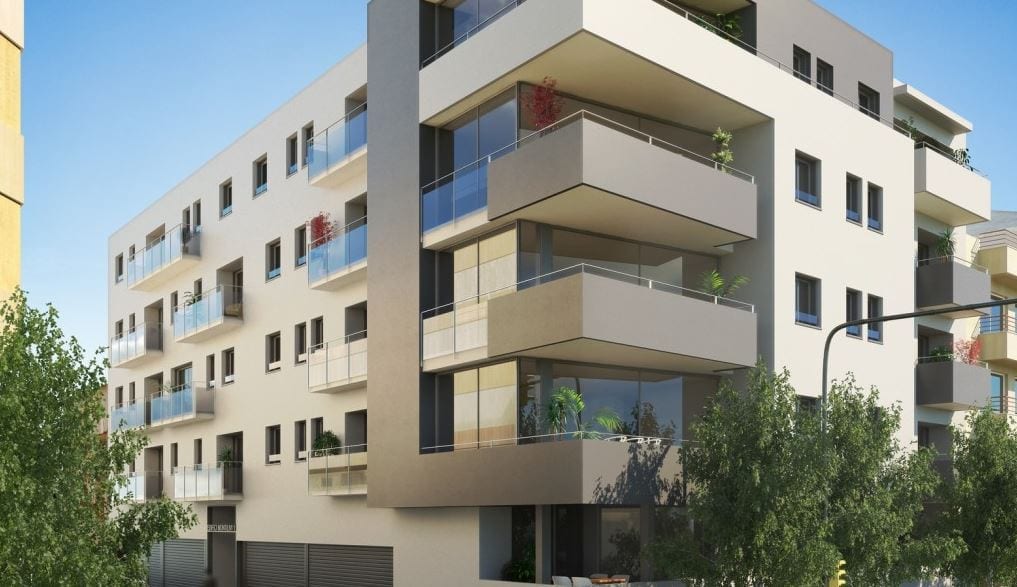 The price of non-subsidised housing increased by 0.9% year-on-year in the first quarter of the year, 0.6% less than in the previous quarter. This figure is the lowest rate since the third quarter of 2014, as reported Tuesday by the National Statistics Institute (INE).

With the slight upturn between January and March 2021, the price of non-subsidised housing reached 28 quarters of consecutive year-on-year growth. However, in recent months growth has moderated.