Home Sales to Foreigners Fall by 11% Despite the Summer Upturn

And in 2020 as a whole, purchases are down by no less than 24.2% compared to the previous year. The British market, however, looks set for a recovery. 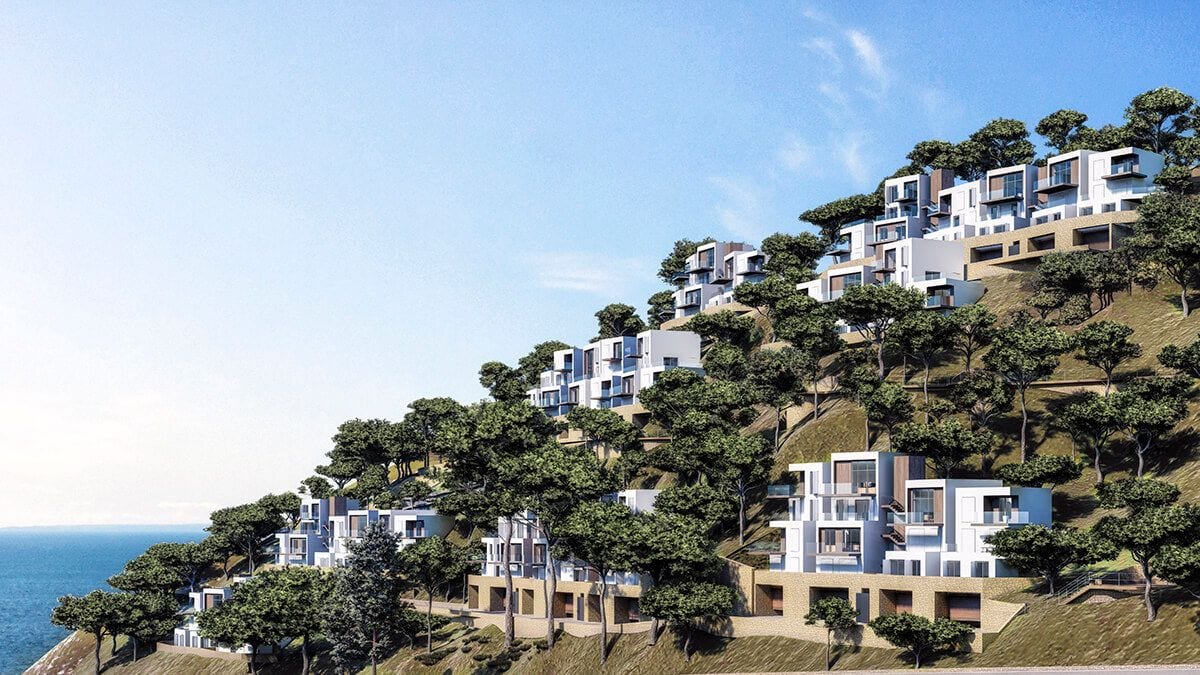 Despite the recovery in transactions since June, with the end of the lockdown, restrictions on travellers and general uncertainty have continued to weigh on businesses that depend on international demand.

According to statistics published Tuesday by the General Council of Notaries, property sales by foreigners fell by 10.8% year-on-year for a total of 45,062 transactions. In 2020 as a whole, purchases have fallen by no less than 24.2% compared to the previous year.

Juan Manuel Pardo (JLL): “Investment in Student Halls of Residence is Consolidating at Around €600-€800 Million Per Year”