GMP Acquires a Plot to Build a 10,500 m2 Office Building in Madrid

The Socimi controlled by the Montoro family has acquired a plot in Sanchinarro with a buildable area of ​​10,500 m2 to construct an office; and plans to continue making purchases during 2021. 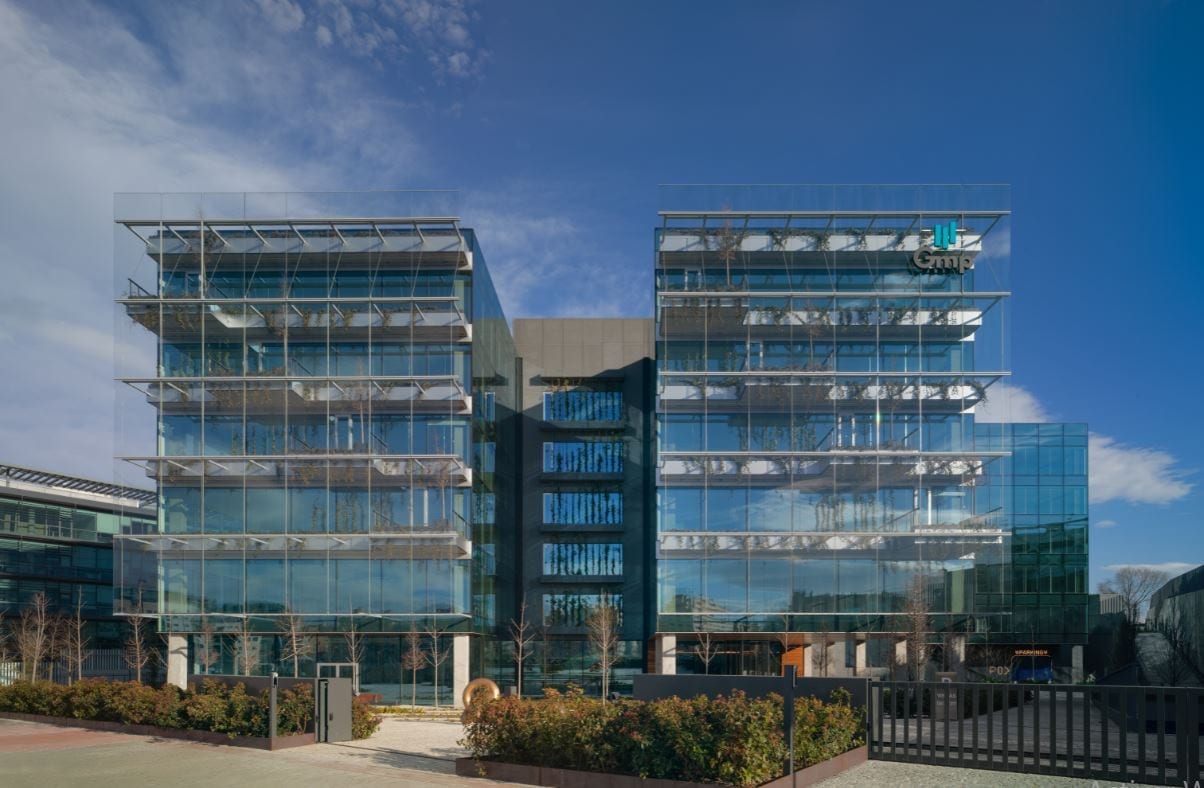 The Socimi GMP, controlled by the Montoro family and partially owned by the Singapore sovereign fund, has acquired a plot of land for tertiary use in Sanchinarro, in the north of Madrid. The operation was carried out as part of a judicial auction through which the company was awarded ownership of the plot.

The plot is one of only a few overlooking the A1 highway that has yet to be developed. In total, it has a buildable area of ​​almost 10,500 square metres. GMP has chosen this site for its next office development because it considers it to be one of the areas of the capital “with the greatest business potential, that is constantly growing and with a high concentration of high-profile domestic and international companies”, according to the Socimi.