GLP has 150,000 m2 in operation for the time being and will focus its expansion through the acquisition of land, though it has not ruled out the possibility of acquiring existing facilities. 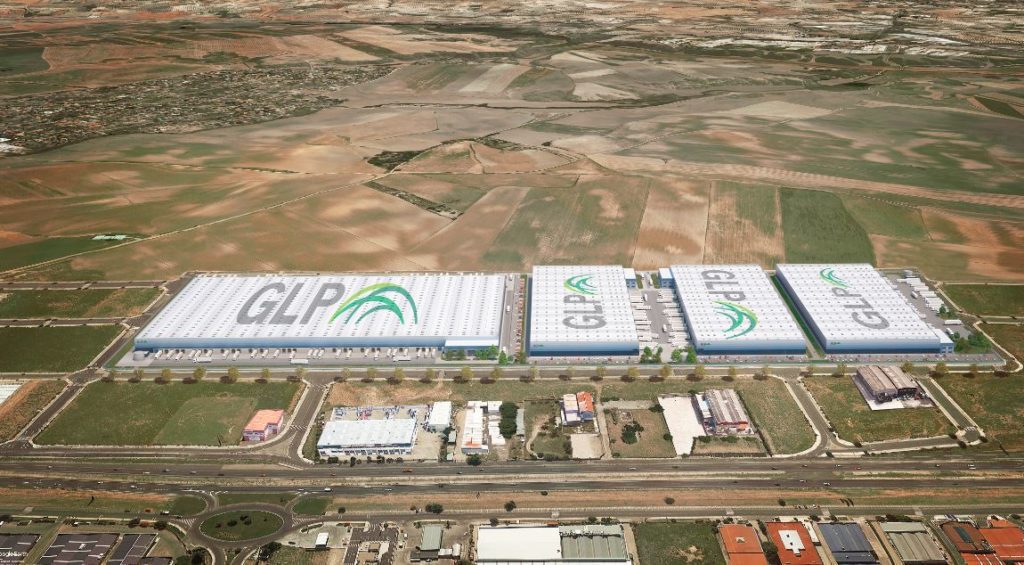 Óscar Heras confirmed that they have €3 billion available for “immediate investment” through two funds: one for developing warehouses and the other for acquisitions. Mr Heras added that GLP is not in a hurry and will be conservative in their investments: “There is a whirlwind of funds and capital interested in investing in the sector. They are paying outrageous sums.”