The project, dubbed the Mile 22@ Business Campus, will comprise three separate buildings with a total gross leasable area of 38,000 m2. 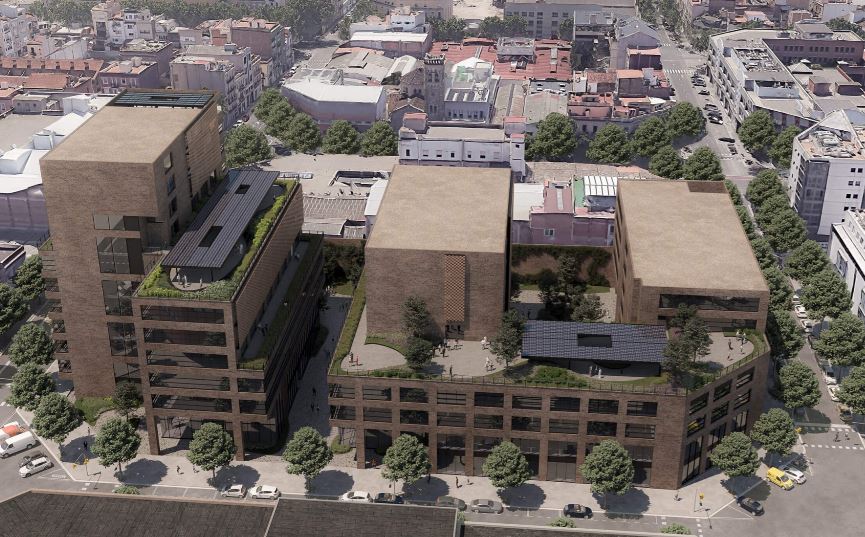 The German management and development company Freo Group is building a new business complex in the 22@ district, which is expected to be ready in the second half of 2022. The project, named the Mile 22@ Business Campus, will comprise three separate buildings with a total of 38,000 square metres of gross leasable area.

The fund’s project is located in what is known as the Badajoz Axis, an area within 22@ that has emerged as the district’s new engine, where companies such as Amazon, T-Systems, Oracle, Facebook, HP, Everis, Criteo, Henkel and Schibsted have set up shop, according to Freo.