Formentor Finalises Acquisition of the Ferrer Hotels on the Balearic Islands

The management company is finalising its acquisition of the Ferrer chain’s seven hotels after trying to do so a few months ago, a transaction that did not close due to a disagreement on price. 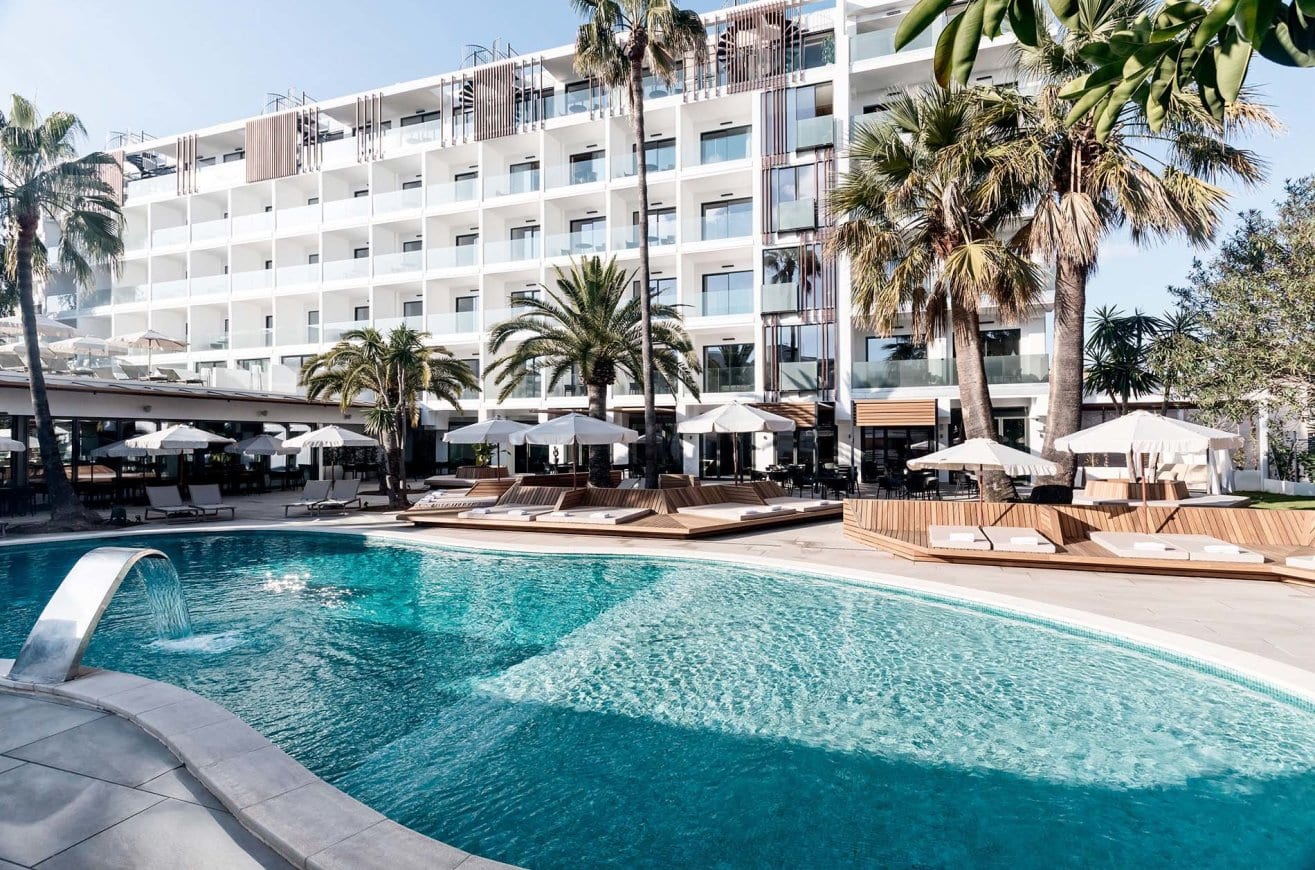 The management company Formentor Capital is finalising its acquisition of the Ferrer Hotels chain, which has seven hotels in the Balearic Islands, in conjunction with the socimi Persépolis. However, it is not the first time that the companies have reached this point in the negotiations, as the fund tried to buy the chain a few months ago. At that time, the operation foundered due to a disagreement on the price, according to financial sources and El Economista. On the other hand, the Ferrer Hotels chain has also negotiated the sale with different investors in the sector, such as Azora and Atom, but they have not closed the deal either. The British company Zetland, which a few days ago decided to withdraw from the operation, had also been interested in its hotels.