According to the General Council of the Judiciary, between January and March this year, 10,961 evictions were executed, an increase of 13.4% year-on-year. 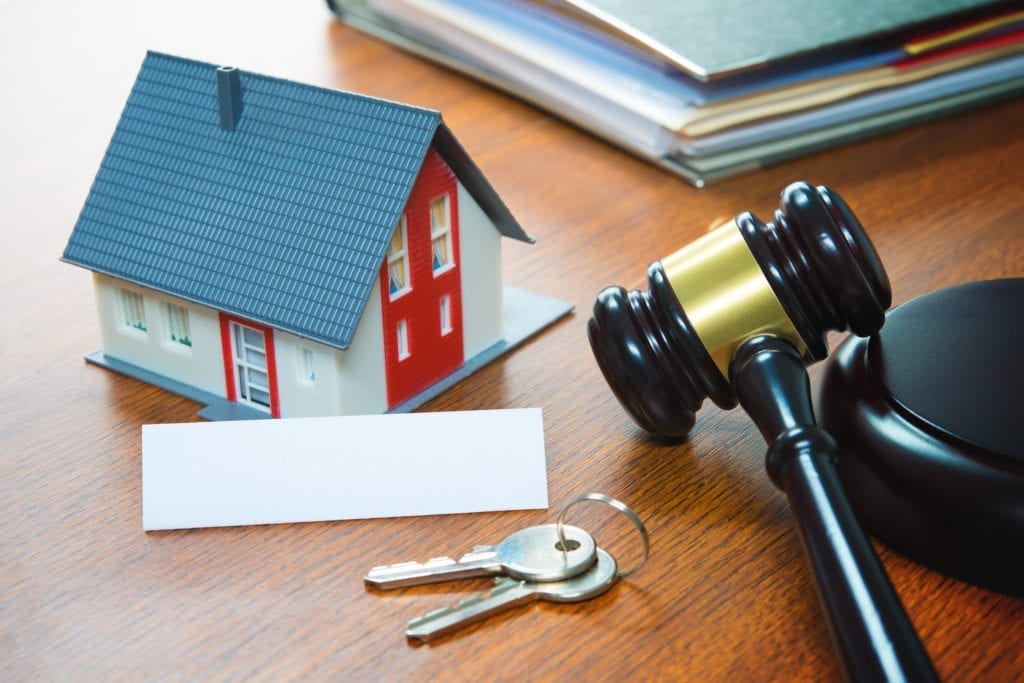 In the first quarter of 2021, the number of evictions in Spain increased by 13.4% compared to the same period in 2020, to 10,961, according to data from the General Council of the Judiciary (CGPJ).

This growth was due to an increase in defaults on mortgages, which rose for the first time since 2015. Once again, evictions under the Law on Urban Leases (LAU) continued to account for the majority, with 71.7% of the total (7,862). Another 2,548 were the result of non-payment of mortgages, 23.2% of the total, and the remaining 551 were due to other causes, according to Europa Press.

Evictions resulting from non-payment of mortgages grew by 6.5% in the first three months of 2021 compared to the same period in 2020. This figure is the first year-on-year increase since the second half of 2015. On the other hand, evictions derived from the LAU increased by 14% and those due to other causes shot up by 46.2%.