The former socimi will present its bid for Sareb’s Darwin Project next Monday. Other potential bidders include Altamira, Haya, Servihabitat and Intrum. 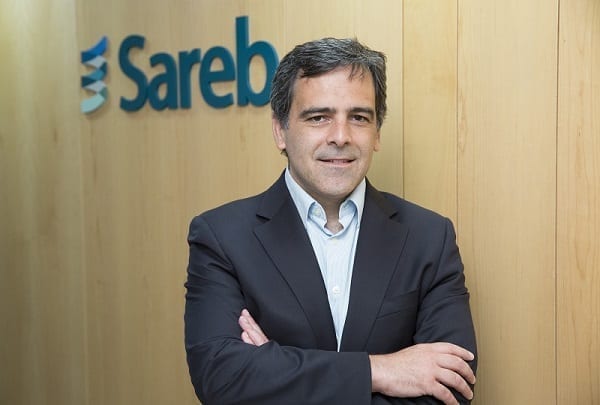 The real estate asset management company Domo Activos, a former socimi, has submitted a bid for the Darwin Project, a portfolio of 5,600 homes owned by Sareb (Sociedad de Gestión de Activos Procedentes de la Reestructuración Bancaria). The bad bank is looking for a manager to sell the homes, spread throughout Spain and valued at around 300 million euros, The total, however, could soar to €570 million if new assets are incorporated, added another 4,000 flats to the portfolio, according to El Confidencial. Domo Activos specialises in the development and management of property developments for third parties. The firm, which on Spain’s BME Growth, made several important changes last year, including leaving the socimi regime. It also incorporated new shareholders, including its former counterpart, Mistral Socimi, owned by Spanish footballers Juan Mata and Fernando Llorente, as well as former Brazilian footballer and current president of Valladolid FC, Ronaldo Nazario.