Cosi Iberia currently owns an asset on the Plaza de las Cortes in Madrid and another in Barcelona’s Eixample district; it is negotiating to acquire more properties. 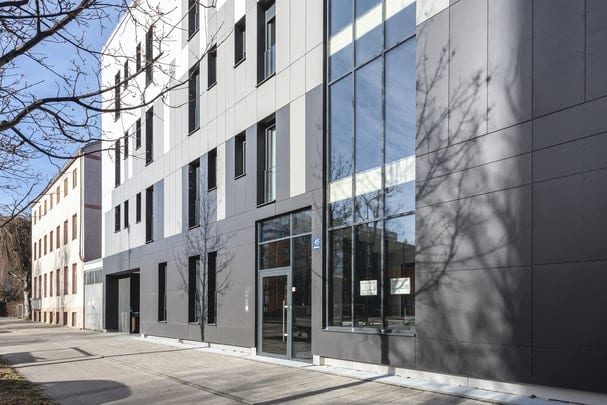 The Cosi Group, which provides smart-tech short-term rentals, has announced that it has chosen Spain as its most strategic market to launch its business model after raising €20 million in capital to accelerate its international expansion.

The company, which is backed by Soravia and the funds, e.Ventures and Cherry Ventures, is entering the Spanish market, focusing on strategically located hotel and commercial properties in central locations in major cities.

The firm intends to focus on the most well-known and sought-after neighbourhoods for tourists and business travellers. Cosi Iberia already has assets in Plaza de las Cortes in Madrid and Barcelona’s Eixample district. according to the company, they have “other projects in worthwhile locations in advanced negotiations”, says the company.