The Spanish socimi has agreed to acquire Crédit Agricole's stake in its French subsidiary and is launching a takeover bid for the remaining minority shareholders. 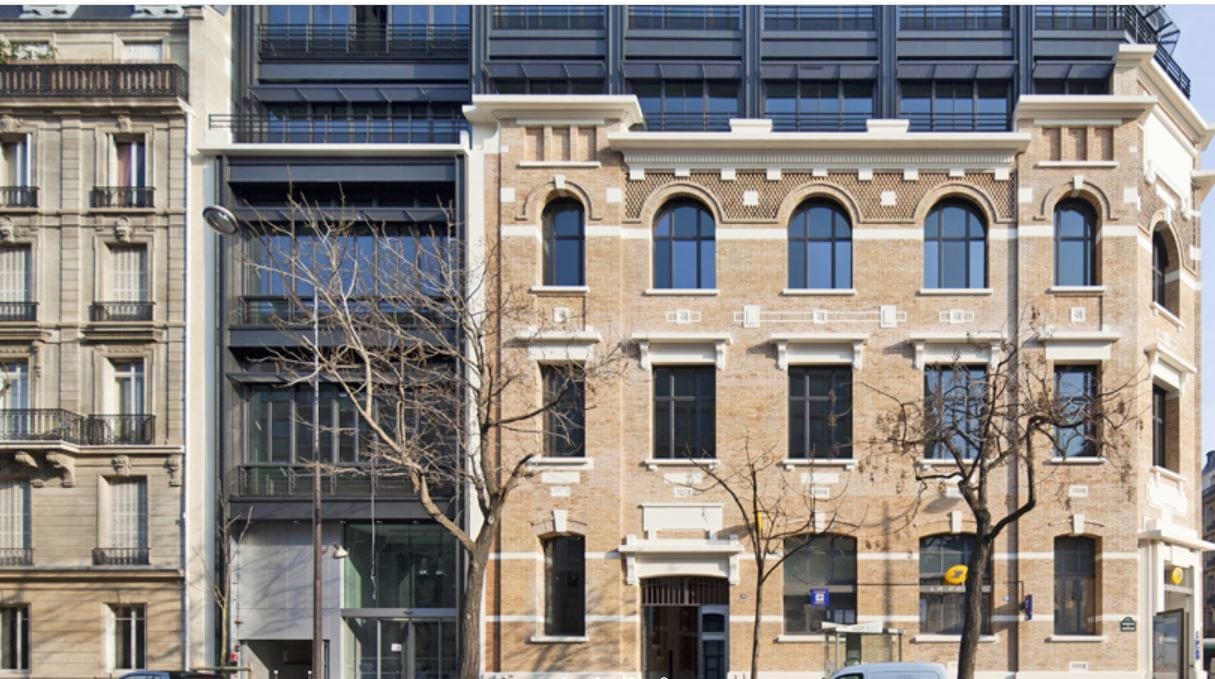 The Colonial Group has decided to strengthen its stake in its Parisian subsidiary SFL.

The socimi has teamed up with another of the French socimi’s investors, Predica, to buy its stake and then launch a mixed voluntary takeover bid for the remaining 5%, held by minority shareholders.

The transaction will give Colonial an additional exposure to prime assets in Paris of close to one billion euros. “The transaction consolidates Colonial’s leadership in the prime office sector in Europe, strengthening its position in the French market, Europe’s leading office market.  In particular, it will allow it to increase its exposure in high-quality offices through the investment of 1 billion in prime properties in Paris,” a spokesperson stated.

The transaction is expected to be finalised in September 2021.