The fund has indirectly acquired 2.4 million shares in the developer, making it Neinor's fourth-largest shareholder. 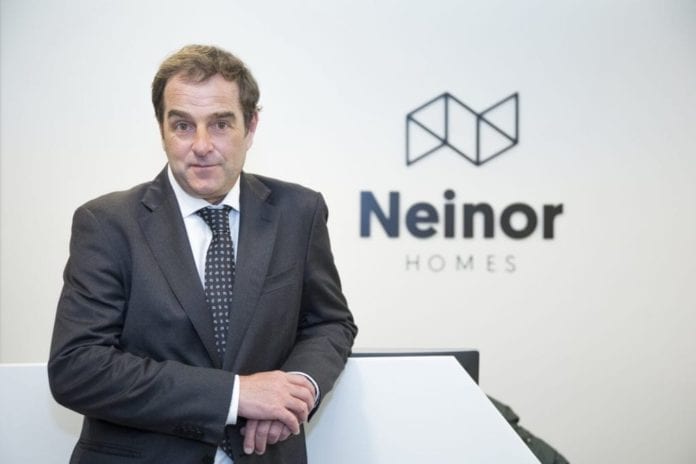 The US fund Cohen & Steers has acquired a stake of more than 3% in the developer Neinor Homes, as reported by the company to the Spanish National Securities Market Commission (CNMV).

The New York-based company has raised this stake in the last week by indirectly acquiring 2.4 million shares in the listed company. These shares are now valued at 26.5 million euros.

Cohen & Steers is an investor specialising in the real estate sector and has previously held positions in other companies in the industry, such as Merlin and Colonial. Now, it is entering Neinor Homes as part of its commitment to the Spanish real estate market.

According to the developer, the acquisition is a long-term investment, which comes from its confidence in the company’s business plan after its takeover of Quabit and its interest in Neinor Rental, the group’s rental platform.

Neinor’s main shareholders are the Luxembourg fund Orion European Real Estate, with 28% of the capital; Adar Capital Partners, with 19.3%; Bank of Montreal (5.2%), and Cohen & Steers (3%).

The Most Significant Real Estate Transactions of the Week

Covid-19’s Impact on the Rental Market

The Leaders of the Sales and Rental Markets in the Balearics

Where Are New Homes Going up in Madrid?